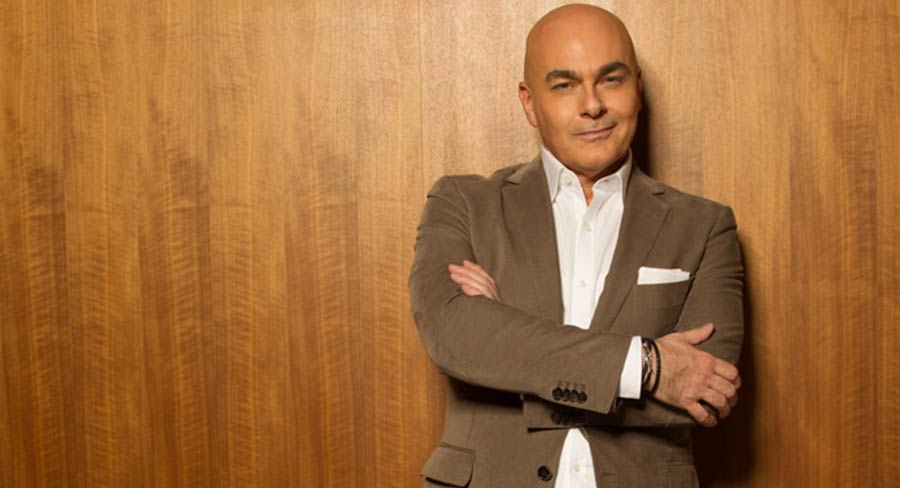 • As The Block season 15 continues, season 3 of Love It Or List It? launches

When magazine editor-turned TV style guru Neale Whitaker stepped down as the editor of Vogue Living in 2017 he had worked in publishing for 27 years.

Since then Whitaker has continued to write a weekly column for Stellar magazine, but otherwise he focuses on his TV work. A new season of LifeStyle’s Love It Or List It Australia returns this week and he is halfway through season 15 of The Block where he is a judge alongside Darren Palmer and Shaynna Blaze.

Listen to Neale Whitaker on the Mediaweek podcast with James Manning here.

“I got my first magazine gig in the UK in 1990,” Whitaker told the Mediaweek podcast. “It is exactly 20 years since I arrived in Australia. Matt Handbury brought me to Australia for Murdoch Magazines where I edited marie claire lifestyle. I note that Pacific Magazines have just this week relaunched the title.”

Whitaker then moved to FPC Magazines where he stayed for a number of years. His role at FPC included the launch of delicious. magazine 18 years ago. “I also edited Vogue Entertaining + Travel. I later moved to ACP Magazines and edited Belle for nine years.”

Whitaker got his start in TV exactly 10 years ago with producers Julian Cress and David Barbour on a show for Nine called HomeMade. The creators of The Block format had just returned to Australia after working in the US and Julian Cress cast Whitaker as a judge on the program.

HomeMade showed promise, but not enough for Nine to recommission past the first season. Instead they commissioned the producers to resurrect The Block, with Whitaker joining as a judge from series three.

“After a seven year hiatus I was the judge with John McGrath and I have been there for 13 seasons. It’s a wonderful show and has been very good to me. The Block has led to all the other things I am now enjoying in my career.”

Those 13 seasons were squeezed into nine years with Cress and Barbour making two series in a number of years.

Love It Or List It pushes Whitaker into design areas as he makes over a property every episode, which his co-host Andrew Winter tries to sell. 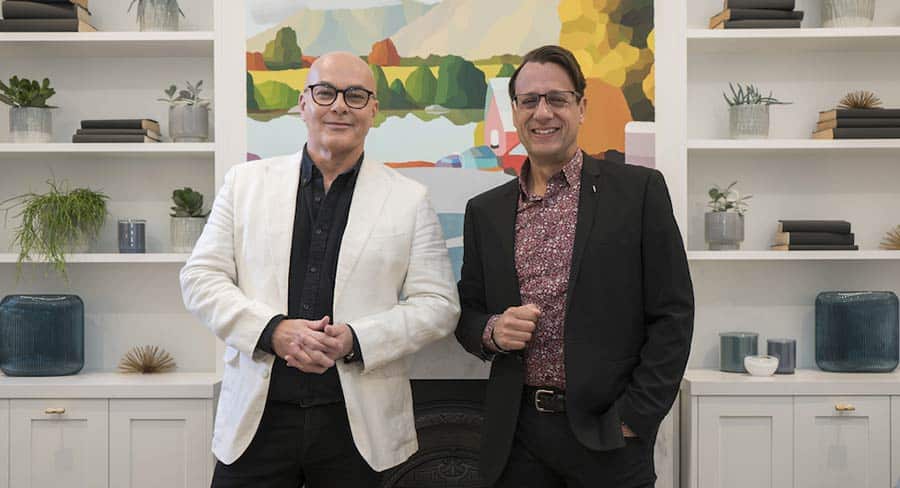 The series, made by Beyond for LifeStyle, starts season three this week.

Whitaker said he had learnt much in his years in the design space in both publishing and broadcasting.

“Doing The Block and Love It Or List It has been my finishing school. I am always telling people I am not a trained interior designer. I might be an expert, but my knowledge comes through editing interior design magazines. I learnt a lot at the helm of Belle and then three years at Vogue Living, but that is nothing compared to what I have learnt during a decade at The Block and then three seasons of Love It Or List It.”

Does Whitaker ever get on the tools himself? [Laughs] “No, I’m not going to pretend I do. That is due to lack of time, not lack of inclination. I understand the renovation process and I can talk to my own builders and tradies in a language we can all understand.”

One of the joys of Love It Or List It is watching the hosts jousting.

“Working with Andrew is a lot of fun,” said Whitaker. “We genuinely get on very well. We are a similar age, both English and we share a similar sense of humour. We genuinely like each other and respect what we each do. Andrew is a real estate expert, probably the best in this country. We respect each other. And we have a lot of laughs along the way.”

There are two different Love It Or List It series in Canada (Vancouver and Quebec) and a UK series hosted by Kirstie Allsopp and Phil Spencer. “That makes Andrew as Phil and me as Kirstie,” laughed Whitaker. “But I am fine with that.”

After two seasons Whitaker is narrowly ahead with more people choosing to stay in the renovated properties. He refused to give Mediaweek any hint of how the scorecard might look at the end of season three.

Watch Love It Or List It? on LifeStyle on Wednesday nights or on Foxtel On Demand.
Listen to Neale Whitaker on the Mediaweek podcast with James Manning here.