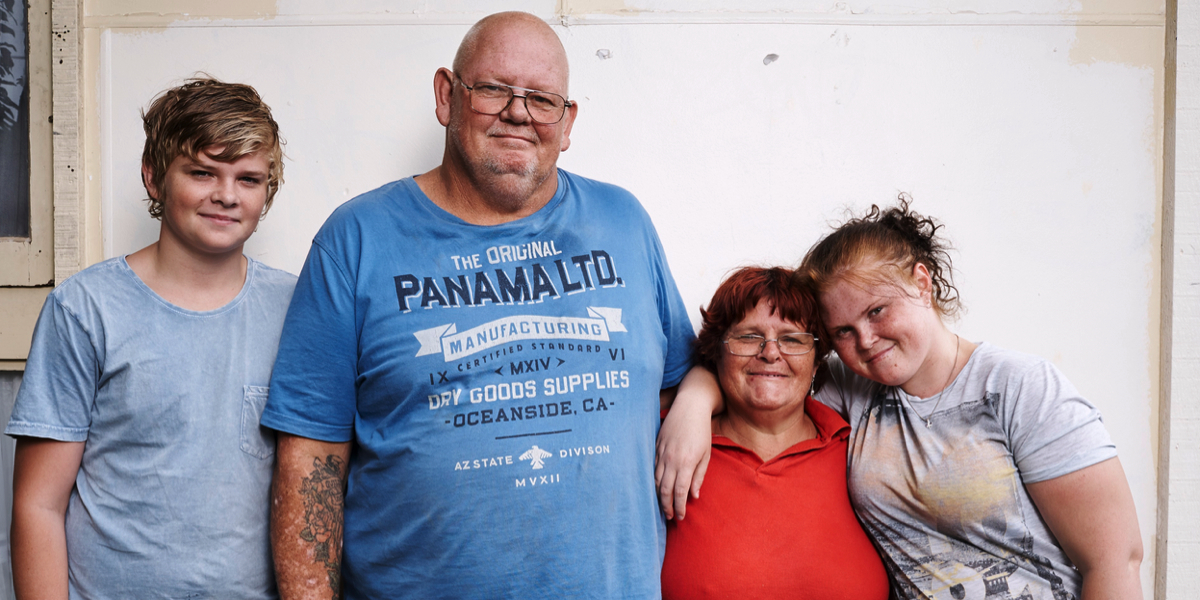 SBS’ chief content officer and spokesperson for the series Helen Kellie told the press gathered at SBS yesterday to see the Mount Druitt garbage trucks for themselves (and attend a press conference) that she welcomed the publicity. “We look at this as a serious topic, we knew it would attract attention. But I do welcome that this documentary is putting a spotlight on the topic that this documentary was intended to create. We’re not telling the story that the participants wish they could tell, we’re telling the story that unfolded throughout the course of the six months’ filming.”

Despite allegations to the contrary, Kellie maintained that the show was not staged in any way. “The accuracy of this tale is absolutely paramount for SBS to ensure that it’s a fair portrayal of individuals. We have spoken with Keo [Films] and Leonie Lowe, and they give us their 100% assurance that protocols were followed in the filming of this documentary. This is not a sugarcoated version of people’s lives, these are the real lives of the participants. These are people living with unemployment, long-term illness and serious drug addiction. It’s important that instead of putting commentary around them, we have shown in the raw the footage gained from following these people around.”

Kellie said the decision to continue with the series in the face of suggestions that it demeaned the unpaid participants was internally supported. “I have the full backing of the CEO, and our board understands that SBS tackles difficult topics. We have the full backing of the board to fulfil this purpose”. After seeing the initial overnight ratings, we bet she’s feeling vindicated.