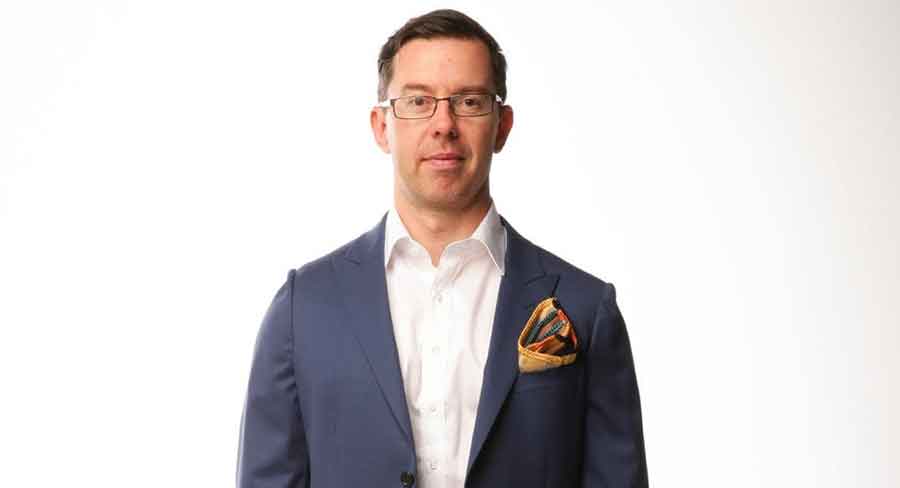 Nine publishing has announced that Stephen Brook has been appointed as The Age’s CBD columnist, working alongside Samantha Hutchinson, who has moved to Sydney to anchor the column.

“Viscount Brooky” has been contributing regularly to the masthead in the last two years, writing a media column for The Age and The Sydney Morning Herald, contributing to Traveller as well as writing for Crikey, marie claire and The Weekend Australian Magazine.

He has previously worked at both The Australian and The Guardian newspapers in Australia and Britain.

At The Australian he created and hosted the Behind the Media podcast, in which he interviewed more than 40 prominent journalists. The audio series was a finalist at the Australian Podcast Awards.

In Britain from 2004 to 2011 he worked for The Times and The Guardian, where he was press and publishing correspondent and deputy editor of MediaGuardian.co.uk.

During more than six years, he wrote more than 3,100 stories for The Guardian and reported from Russia and South Africa. He also wrote for Monocle and Reader’s Digest magazines