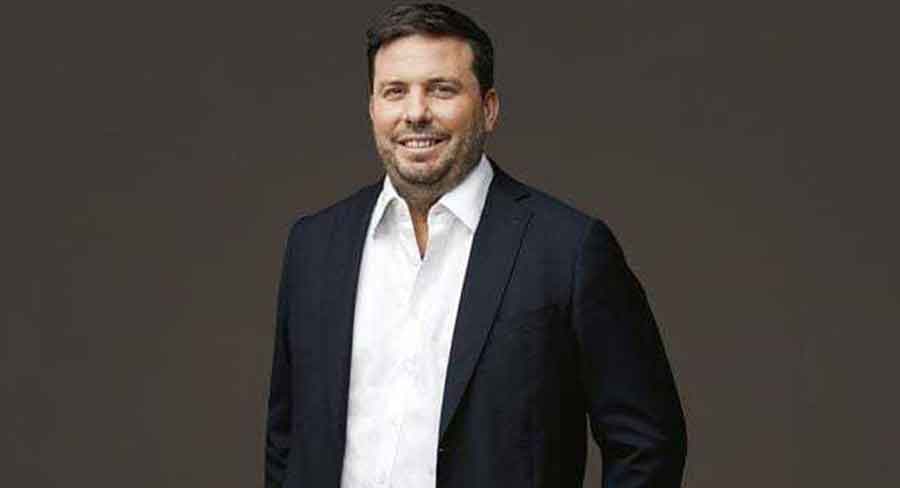 • Eales adds to the list of senior Australians running the business in New York.

News Corp Australasia executive chairman Michael Miller said: “The role of Damian’s team will be to create a contemporary structure for the company that embraces a shared services model and uses shared skills and experiences to reduce costs and also ensure News Corp’s techniques and technology are genuinely the best in the world.”

Miller added: “One of Damian’s great achievements during his time with us has been aligning our goals and strategic direction across the whole of the company. He leaves the rest of the executive team with the building blocks in place to achieve an aligned, agile, growth-orientated future and I personally thank him for that major contribution.”

News Corp Australia has reported there won’t be a replacement for Eales’s COO publishing role, with several executives set to take on additional responsibilities ahead of Eales’s move to New York in September.

Mark Reinke and Richard Skimin will work together with the group’s editors in increasing audiences and consumer revenues, while recently appointed chief financial officer Michael Ford will oversee the M&A and strategy team.

Julian Delany will bring together all of the group’s digital and technology operations, and Lou Barrett and Emma Fawcett are responsible for commercial and client relationships.

Eales adds to the list of senior Australians running the business in New York. The other include Robert Thomson, News Corp CFO Susan Panuccio, and Tracey Fellows who moved from REA here to be president of global digital real estate. Also based in the Big Apple are Storyful editor-in-chief Darren Davidson and Dow Jones chief communications officer Natalie Cerny who returned to North America in 2018 from REA.