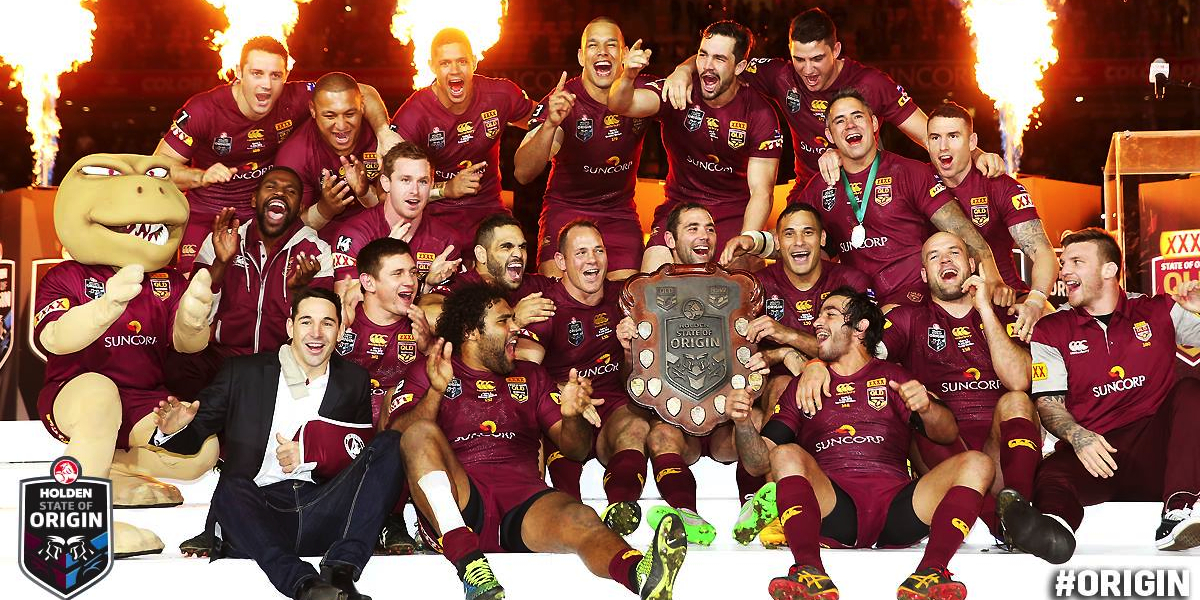 The 2015 State of Origin will go down as one of the most enthralling series so far with sports fans around Australia jumping on Twitter to share the biggest moments. With 180,000 Tweets being viewed over 18 million times, fans took to second screens to celebrate tries, comment on calls, key moments and crunching tackles as the banter unfolded in real-time.

Nielsen has examined how the social conversation played out on Twitter, looking at the moments that engaged viewers, most-mentioned players, top teams hashtags and audience reached for each game. Sadly for the Blues, Queensland also won the battle on Twitter with most player and team mentions. •  Unique Audience: The total number of distinct Twitter accounts accruing at least one impression of one or more different tweets ascribed to a TV episode.
•  Impressions: Total number of times any tweets related to a program were seen.
•  Unique Authors: Number of Twitter accounts that posted at least one tweet about a program.
•  Tweets: Number of tweets related to a TV program.