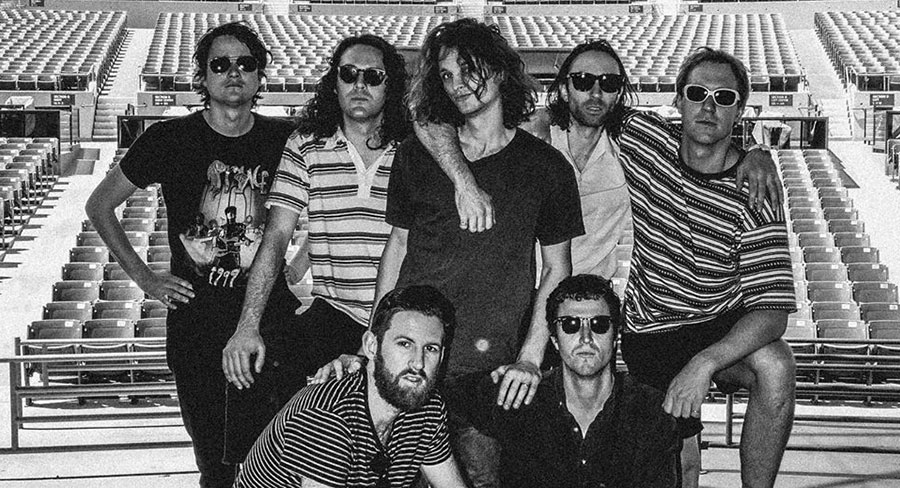 Tones And I leads the chart for a fourth week after Dance Monkey took 10 weeks to get to top spot after first entering the ARIA Top 100 Singles. The Byron Bay-based Aussie pop sensation is making waves in the UK too where after initially debuting at #80, the song has subsequently climbed to #60 and is now at #48.

Two artists were new to the top 10:

Now at #9, Marshmello has been patient climbing the chart and One Right Thing featuring Kane Brown makes the top 10 after nine weeks on the chart, up from #12 a week ago. It becomes the third country crossover hit in the top 10 with Blanco Brown’s The Git Up and Lil Nas X’s Old Town Road, which sits at #3 after 22 weeks on the chart.

Three new artists had songs debuting in the top 50:

#15 Taylor Swift with Lover, the fourth song and title track from her new album that will surely debut at #1. (If Slipknot can, Taylor can.)
#22 Miley Cyrus with Slide Away, a rock song with timely break-up lyrics.
#47 Normani with Motivation is a new single from the former Fifth Harmony singer and follows her collaboration with Sam Smith on

Dancing With A Stranger earlier this year.

Ed Sheeran reclaimed top spot after a temporary rest at #2 as Slipknot ranked #1 a week ago (#3 this week). This is week five at #1 for Sheeran’s No 6 Collaborations Project after six weeks on the chart.

The highest new entry belongs to the prolific (15 albums so far) King Gizzard & The Lizard Wizard with their seventh top 10 album – Infest The Rat’s Nest. The Melbourne band have built a following internationally, although The Times dismissed their new release with a two out five score, saying they have turned to thrash metal to deliver “a treatise on environmental catastrophe and a dystopian vision of the near future”. Lots of love elsewhere though with NME rating it six out of 10, and Pitchfork calling it “a convincing display of metal muscle” with a rating of 6.7.

Three other artists released albums new to the chart this week:

#4 Killswitch Engage with Atonement. The Massachusetts metalcore masters celebrate 20 years together with their third top 10 album.
#14 Once Upon A Time In Hollywood soundtrack. Film director Quentin Tarantino’s slice of 1969 has managed to unearth some gems including his own edit of Vanilla Fudge’s You Keep Me Hanging On and Deep Purple’s Hush.
#34 Sleater-Kinney with The Center Won’t Hold. The ninth album from the indie veterans that many have listed as one of the great rock bands.