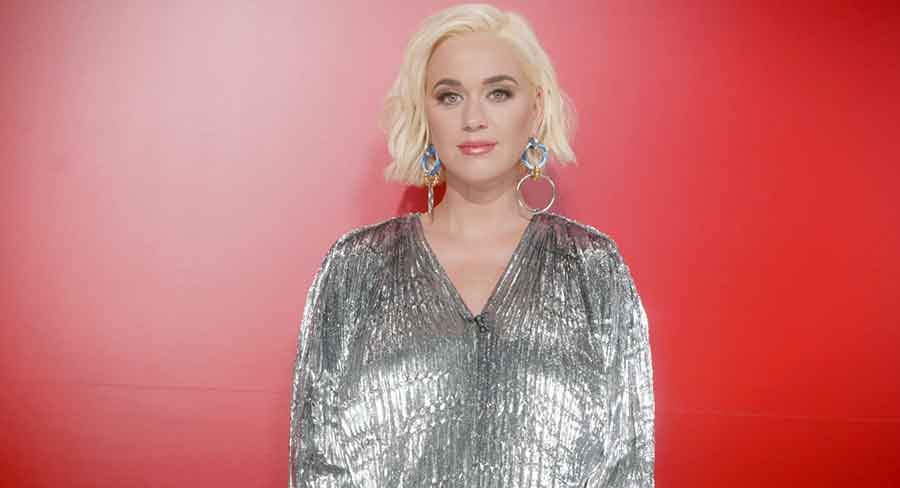 A huge representation of international and local artists joined forces to say a huge “Thank you” to Australia’s frontline workers on Saturday night. The virtual concert had an audience of healthcare workers, supermarket employees, teachers, policemen and women, cleaners and more – all who haven’t missed a beat during the coronavirus crisis.

The event was hosted by Nova’s Smallzy and smooth’s Richard Wilkins and the first act they introduced was Keith Urban who performed several songs across the two-hour event. 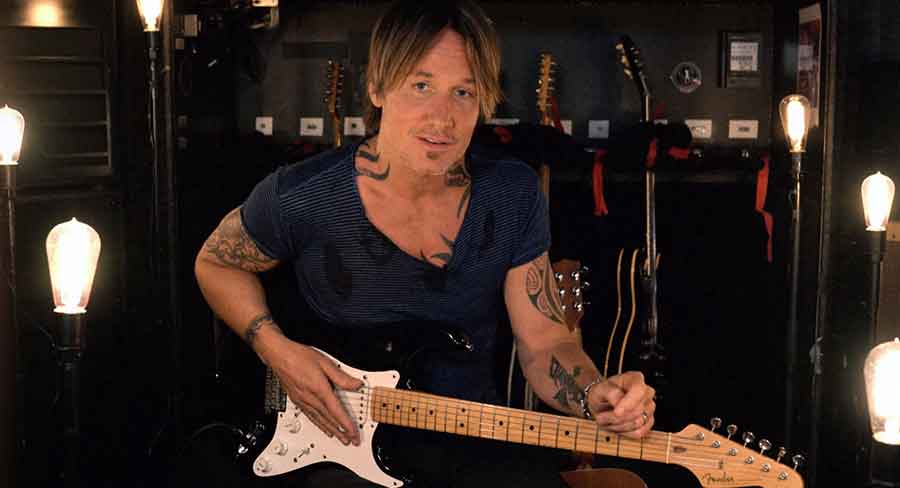 Next came Niall Horan who performed an acoustic version of his song Slow Hands in his living room.

Other highlights of the concert included a Smallzy interview with Katy Perry who shared that Orlando Bloom loves Lego and that she’s been taking things “one day at a time, finding my own little silver linings, thinking about my future and my baby’s future and thinking about the dreams I still want to achieve.”

The third performer was Amy Shark who sang her new single Everybody Rise. 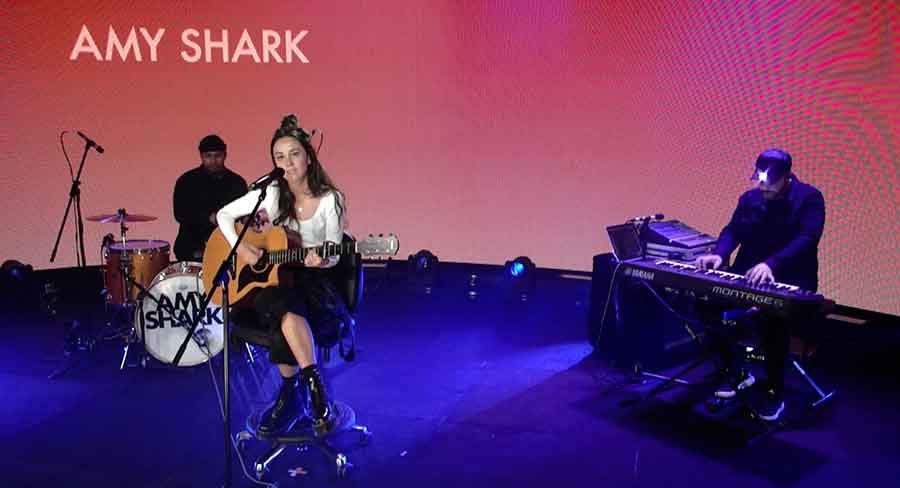 Coldplay’s Chris Martin took a moment to thank all the Australian essential workers who have been battling it out on the frontlines.

“I’m really happy to be part of Nova and smoothfm’s Thank You Concert, which is saying thank you to all of you out there who have been working on the healthcare frontlines and generally looking after each other,” Martin said.

“You’re amazing, we thank you, I thank you, the band thanks you and send you all our love.”

Sam Smith sat down for a chat with Smallzy from his home in London, sharing that they have been “working through social media and bringing the music to people.”

“It’s been a weird time personally to be home for so long, I haven’t been home for a long time. It’s just been a tough time, sitting back being in your houses watching all these people working so hard.”

Smith mentioned it has been especially difficult watching the recent protests for Black Lives Matter following the death of George Floyd in the Sates, but noted lockdown has ”been an important time to read and learn and to make sure when we come out of this lockdown, we come out with the right ideas.”

Other highlights included smooth presenters David Campbell and Cameron Daddo singing together, an interviews with Yusef and a Robbie Williams by Richard Wilkins.