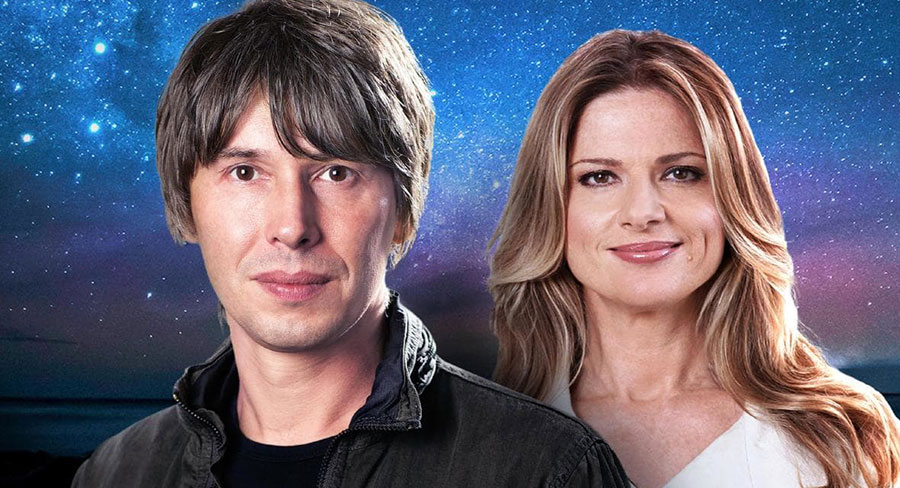 BBC Studios has been commissioned by the ABC to make a special edition of Stargazing called Stargazing: Moon and Beyond, marking the 50th anniversary of the Apollo moon landings. Following the success of two previous Stargazing series, BBC Studios ANZ will produce the one-hour special in collaboration with experts from the BBC Studios Science Unit.

Filmed in front of a studio audience and hosted by Professor Brian Cox and Julia Zemiro (pictured), Stargazing sits at the heart of a season of programs marking the historic event on the ABC this July.

Stargazing: Moon and Beyond is BBC Studios’ third local production since its ANZ production arm was set up in September 2018. Headed by director of production Kylie Washington, the unit has produced 85 episodes of Mastermind, currently broadcasting on SBS, and was a co-producer on 10’s recent successful series of Dancing with the Stars, along with producers Warner Bros Entertainment Australia.

A BBC Studios format, Stargazing will be produced by the new production arm in Australia for the first time, with the majority of the crew drawn from the talented local production industry, working alongside experts from BBC Studios’ world-renowned Science Unit.

Kylie Washington said: “We’re delighted to be working with The Science Unit to produce this Stargazing special for ABC’s landmark season of moon landing programs and that BBC Studios ANZ’s crew will be delivering this premium show.”

Helen Thomas, executive producer BBC Studios Science Unit, said: “It is great to be collaborating with BBC Studios ANZ on this special production, celebrating the 50th anniversary of the amazing Apollo moon landing and looking ahead at the very exciting future of space exploration.”

Aidan Laverty, manager science, ABC, said: “We’re really excited to be working with the BBC to create a show that pushes the boundaries on what a factual studio show can look and feel like and to develop the Stargazing brand across our different platforms.”

The ABC’s season of programs marking the 50th anniversary of the moon landing also features BBC Studios’ new series, The Planets, showcasing the solar system like never before.