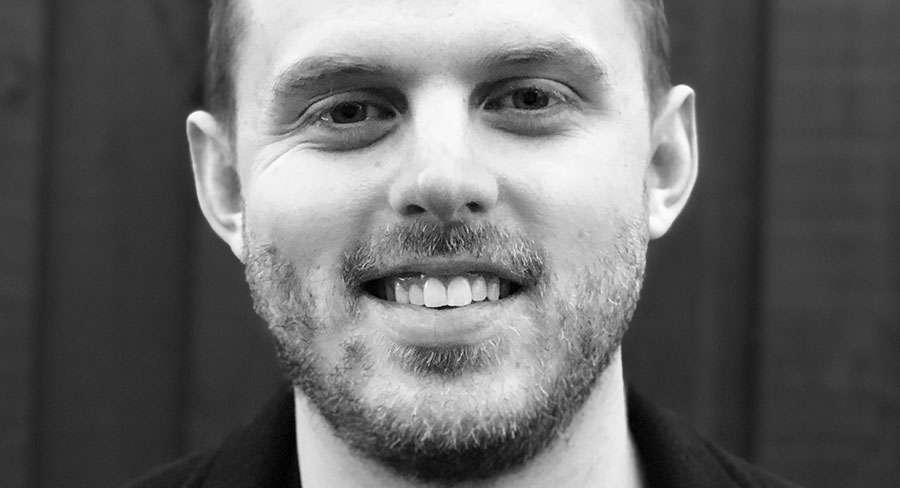 Starcom Melbourne has appointed Nick Bauer to the role of Strategy Director and David Campbell as Client Services Director.

Campbell joins the agency after having held various general management, strategy and investment roles for agencies including Vizeum, Emitch and OMD. He most recently ran his own management consultancy firm, 37 Degrees South, providing advice to independent agencies and clients; and before that was the National General Manager at Posterscope. Campbell replaces Sam Harris.

Bauer, who commences as Strategy Director in July, steps into the newly-created role following a restructure of the agency’s strategy team. Bauer was most recently Strategy Director at OMD Melbourne. He has previously held several roles at Maxus, and also worked as a media consultant for Starcom’s sister agency, Spark Foundry. Stuart Jaffray, Starcom Melbourne MD, said: “I’m excited to welcome Nick and David to our team. The diverse leadership roles David has held within the industry, along with Nick’s ability to develop communications strategy that connects human experiences to business outcomes will serve to strengthen the depth of firepower of our Melbourne office, further enhancing our ability to drive commercial value for our clients.” 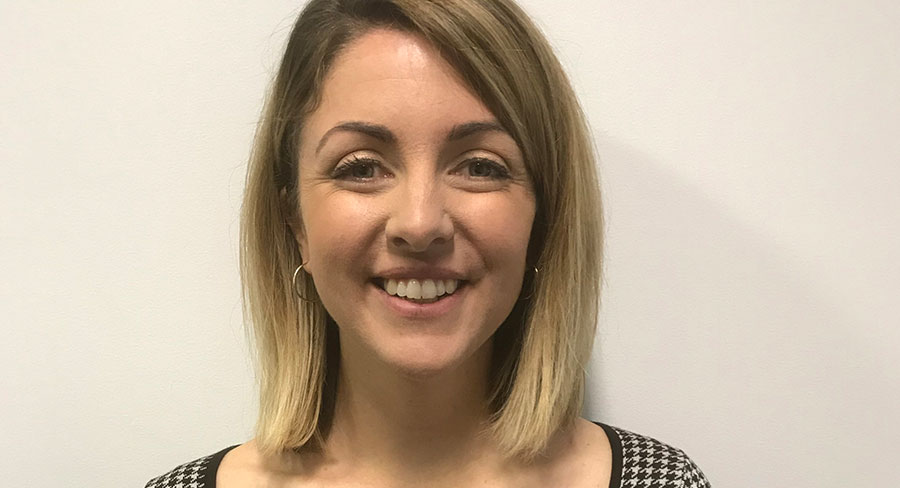 Meanwhile, Rebecca Weatherall has been appointed to the position of People and Culture Business Partner for Starcom nationally. She returns from the UK where she was the Talent and HR Manager for Mindshare for almost six years.