The latest instalment of the Star Wars franchise is expected to do serious business at the box office, but will it be enough surpass the final Harry Potter film?

Eager Star Wars fans had their chance to see Star Wars: The Force Awakens on Wednesday night. The seventh film in the Star Wars saga opened with sold-out midnight screenings across Australia, with many cinemas staying open to screen the film throughout the night.

Due to the high level of demand, Village Cinemas is showing Star Wars: The Force Awakens 733 times in 24 hours including midnights, 1am, 2am, 3am, 4am and 5am sessions. A number of Village Cinemas locations across Australia are running sessions every 30 minutes.The film is the highest-grossing midnight screening in the cinemas’ 60-year history. It has also banked the highest ever pre-sales for any film on record for the cinema chain, doubling the previous record: Harry Potter and the Deathly Hallows – Part 2.

Mohit Bhargava, general manager of sales and marketing, said: “Customers are opting for Village Cinemas’ premium experiences, with 60% of fans opting for Gold Class, Vmax and Vpremium to enhance the level of the Star Wars cinematic experience.

“We are putting on additional sessions across premium and traditional cinema screens to meet demand and ensure all our customers are able to escape the heat and enjoy this much anticipated film this weekend,” he said.

In 2011, Harry Potter and The Deathly Hallows: Part 2 opened to a record-breaking $18,364,584 weekend taking at the Australian box office, and remains the film to beat. The 2009 release of Avatar holds the Australian box office record for all-time takings, with $115,600,481. Part of the financial success of Avatar can be attributed to the higher ticket price commanded for 3D presentation.

In the US, cinema tracking firms anticipate that Star Wars: The Force Awakens will break Thursday preview records with a box office take of over $50 million, passing the record set by Harry Potter and the Deathly Hallows, Part 2, which took close to $44M. Over the weekend, the box office take is expected to have a three-day of $130-$150m.

The critical response to The Force Awakens has been very positive, with the film receiving a 94% score on review aggregating site Rotten Tomatoes.

The records to beat: 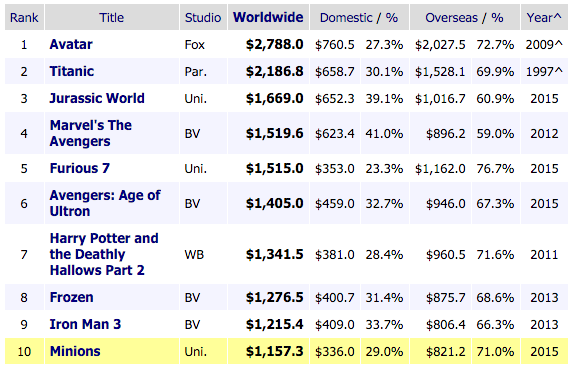 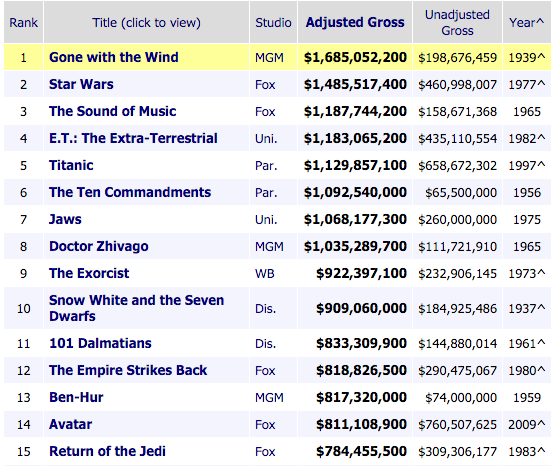