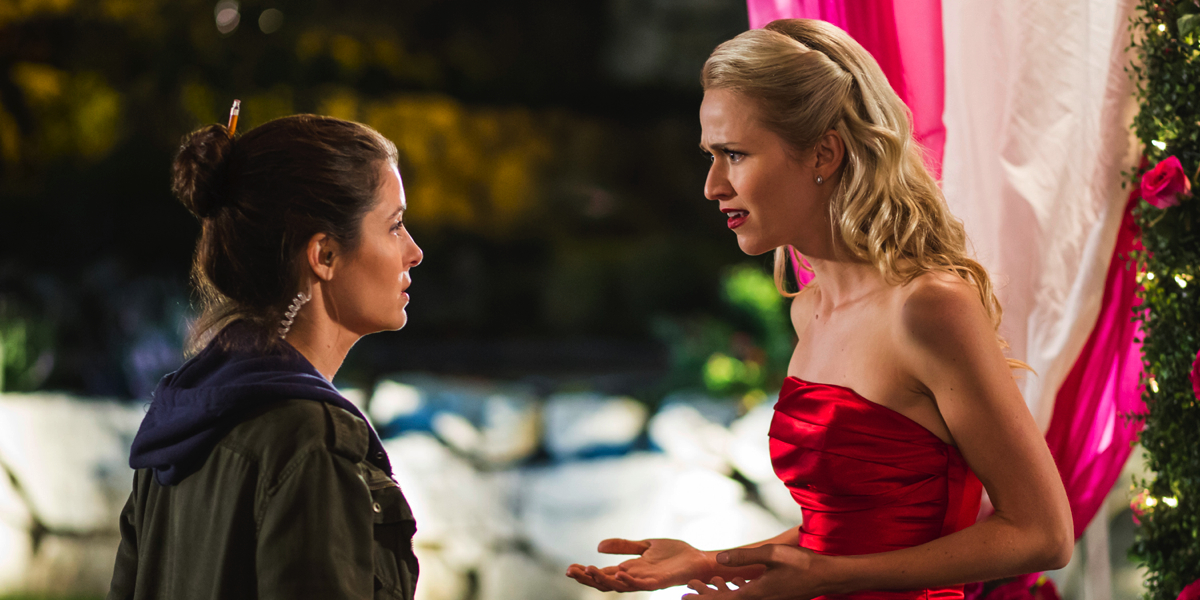 Stan has unveiled a big promotion in Fairfax newspapers off the back of two new TV series coming soon.

The second series of Power will be fast-tracked to Stan with a debut every Sunday night. The 10-episode second season started screening earlier this month, and Stan users can watch all episodes from season one now.

Also being promoted is another fast-tracked series – Unreal. Starting July 11, Unreal is a US drama that takes viewers behind-the-scenes of a reality dating TV show.