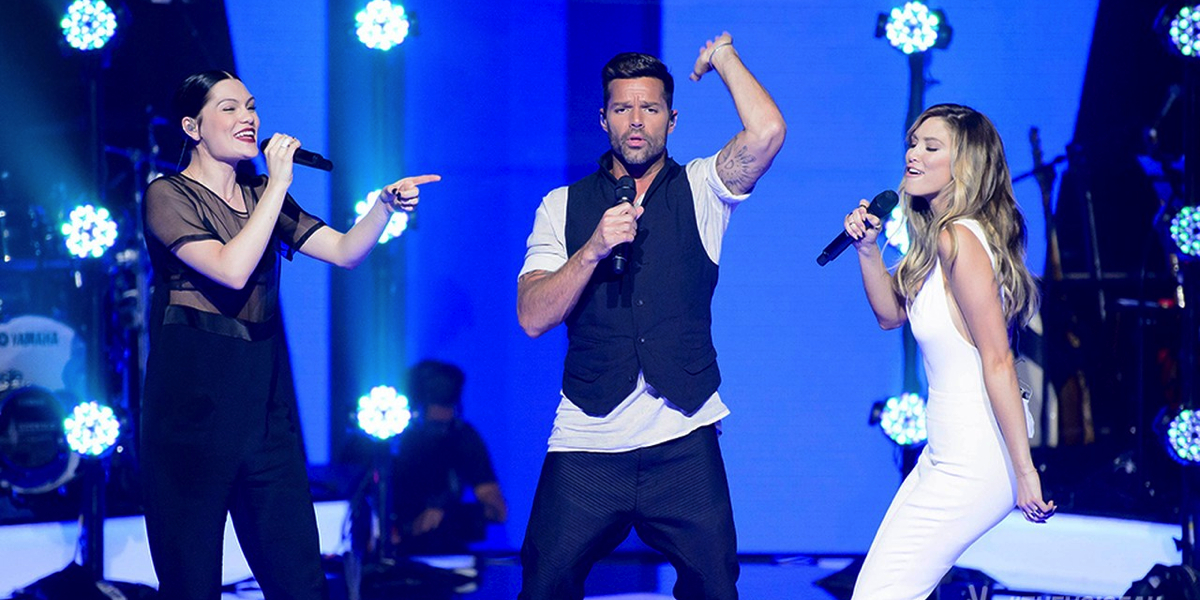 Nine has won its second successive Sunday night thanks to the return of The Voice and a return to form at 60 Minutes.

Jessie J has added some spark to the coaching lineup with Delta Goodrem proving last night that she is a worthy contributor. Both Jessie J and Delta picked two performers for their teams on the show’s first night.

Nine’s Sunday share of 25.2% was its equal best since the Cricket World Cup earlier this year. Nine’s only other bigger Sunday nights this year were for nights with cricket and the two-part House Of Hancock miniseries.

Nine was a winner last night in each east coast capital.