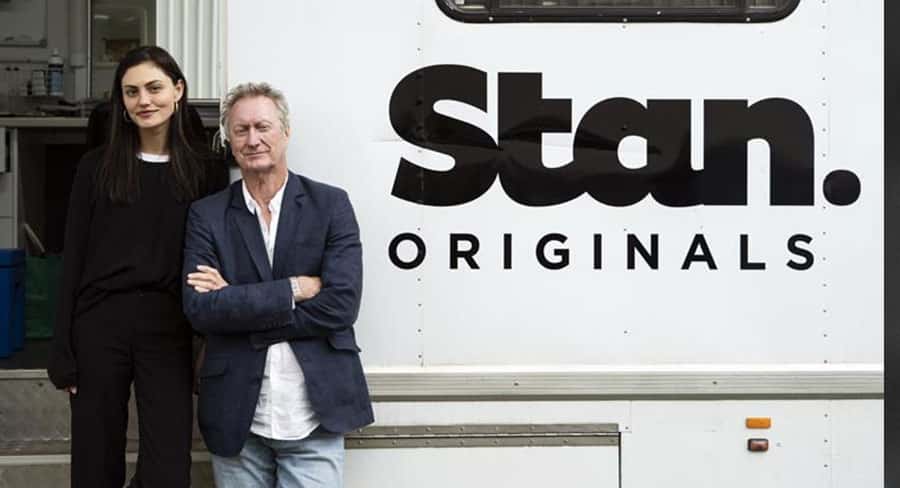 Stan, Screen Australia and Film Victoria have announced that production has commenced on the second season of the TV Week Logie award-winning drama series Bloom. Filming in Victoria, the six-part Stan Original Series welcomes back its stars from the first season, including Jacki Weaver, Bryan Brown and Phoebe Tonkin. In the first season of Bloom, the residents of a small, country town, Mullan, were left reeling after an inexplicable “fountain of youth” appeared in the wake of a devastating flood. A mysterious plant with luminous berries offered a second chance to return to your prime, which proved miraculous for some, while others were corrupted and fought to possess it.

In season two, time has passed, and news of the miracle has spread, but this time around the plant itself has transformed and the experience and its side effects are far more severe. With miracle-seekers arriving, a battle between science, nature and faith erupts. The series, which recently received five AACTA award nominations, and won the 2019 Logie for Most Outstanding Miniseries, is currently filming in various locations across Victoria and will premiere exclusively on Stan in 2020.

Stan’s chief content officer Nick Forward said “We’re thrilled to be working with Playmaker and Sony for the return of this award-winning Stan Original Series. With Glen’s vision, Greg and Sian’s direction, and the return of Jacki Weaver, Bryan Brown and Phoebe Tonkin, alongside an incredible line up of new characters, Bloom season two is set to deliver audiences another captivating season in 2020.”

Playmaker’s David Maher said “It’s incredibly exciting to see the cameras now rolling on Season Two of Bloom. The characters of Mullan and their second chance at youth had viewers hooked in series one. Our story takes a gripping turn in series two with human remorse caught in a struggle between science and religion. We can’t wait to bring the next instalment to life.”