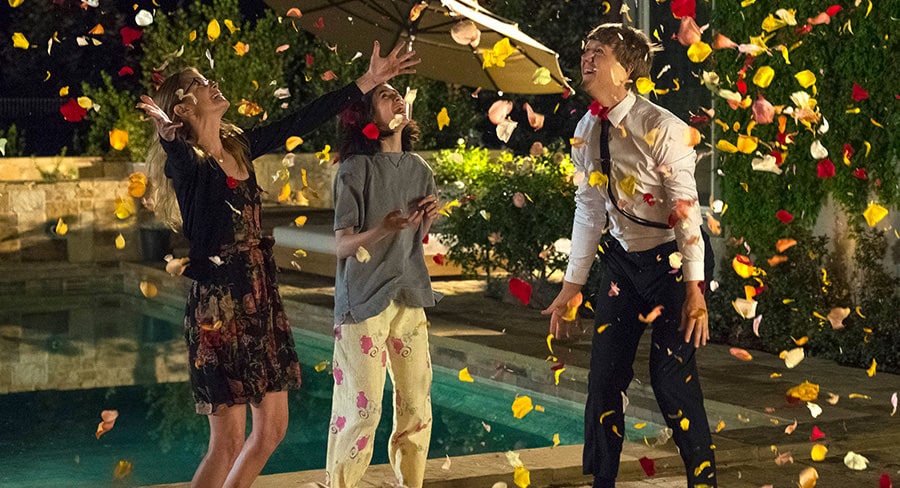 • Season two will premiere on 9 April, same day as the U.S. and only on Stan

Stan is today announcing that the second season of the critically acclaimed comedy series Everything’s Gonna Be Okay from Josh Thomas – the creator and star of the International Emmy-nominated series Please Like Me – will premiere on 9 April, same day as the U.S. and only on Stan.

After their heartbreaking trip to New York, the Moss family and Nicholas’ boyfriend, Alex, are just trying their best to move forward. With everyone back home, Matilda is rethinking her life goals, Genevieve starts putting herself out there—even dating—and Nicholas is working out how to balance being a brother, parental figure, boyfriend, and cute entomologist.

When the first season was announced, Josh Thomas said “The absolute bestest thing about having a brand new TV show is getting to create new characters. I love the characters in this show, and I love how our cast depicts them – they are funny and kind and fascinating. I feel very grateful to Freeform for giving me the opportunity to introduce them to you.”

Tom Ascheim, at the time president of distributor, Freeform, said “Both on and off screen, Josh is a master of creativity and bringing unique stories about underrepresented topics to television. At Freeform, we are committed to elevating narratives that resonate with today’s youth culture and this series is the perfect vehicle for that.

“We’re thrilled to be partnering with Josh to tell the story of this unconventional, quirky family that will spark many conversations around love, grief and adulting.”

Everything’s Gonna Be Okay premieres 9 April only on Stan, with new episodes weekly.