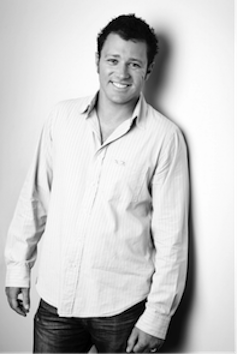 Ben Facey has been promoted to the new role of head of international marketing and media effective immediately and will continue to report to Universal Music Australia MDs Michael Taylor and Darren Aboud.

Facey joined Universal Music in 2014 as senior director of marketing, where he led the international team in achieving record breaking market shares both at radio and on the national single, album and streaming charts.

Facey’s new position is an expansion of his current role and his focus will be to integrate data and insights into the international release schedule and marketing strategy, grow and develop the marketing, content and media teams.

Also reporting to UMA MDs Michael Taylor and Darren Aboud is new director of radio Claire Fleming, who will be responsible for managing strategy and creative planning for radio and managing media channels. Fleming will drive opportunities for both international and Australian frontline repertoire in this this newly created role.

Fleming joined Universal  in 2013 as NSW promotions manager and was most recently national PR and media manager.

Reporting to Claire Fleming, Jordan Wiggins will manage radio airplay, content and media opportunities. Wiggins began with Universal in 2010 and was most recently PR and media manager.