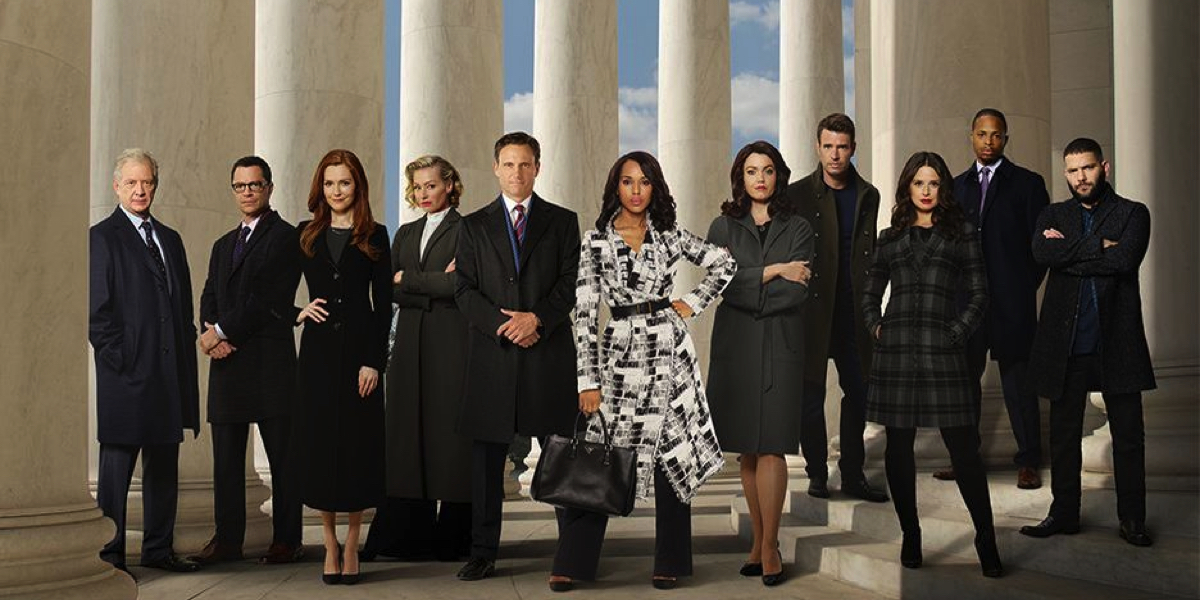 Presto has announced the season return of Scandal, the politically charged Washington DC-based drama, which is streaming exclusively for Presto TV and Presto Entertainment subscribers. Starting 12 February, Scandal will resume its midseason broadcast in the US with Presto fast-tracking every episode of the multi-award-winning series to stream ad-free and on-demand.

The news comes following last year’s exclusive SVOD arrival of Scandal seasons 1-4 along with the first half of season 5, which has proven to be among the most watched TV series streaming on Presto. Following a brief mid-season hiatus, the remainder of Scandal season 5 will be available to Presto subscribers this month soon after its US broadcasts. Presto will continue to be the exclusive SVOD home of all episodes from seasons 1-5.

Also airing exclusive to Presto are all current episodes from seasons 1-2 of American Crime with new episodes of season 2 also added weekly, in line with their US broadcast.