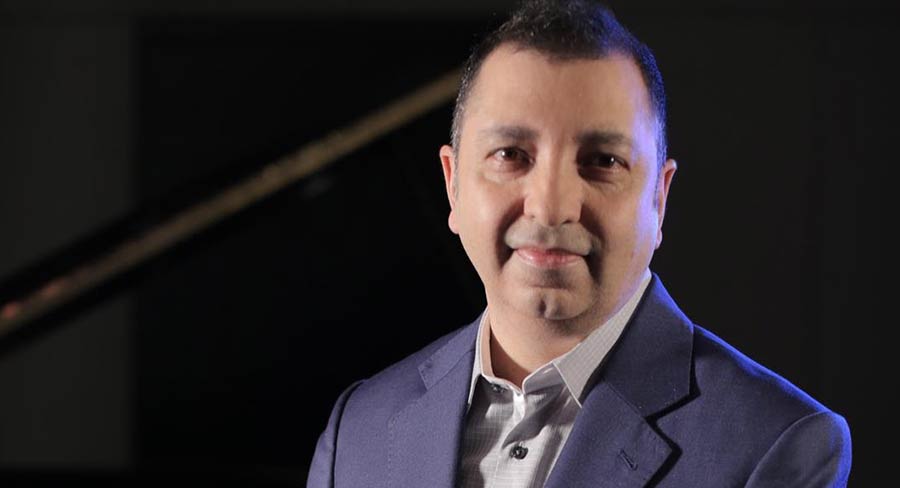 Cyrus Meher-Homji (pictured), general manager, Classics and Jazz, Universal Music Australia was awarded the Medal of the Order of Australia (OAM) for service to the performing arts, particularly through music.

George Ash, president of Universal Music Asia-Pacific, said: “I have known Cyrus for most of my career and if anyone is deserving of this incredible accolade it is Cyrus; he is a tireless champion for the arts, for artists and for the development of culture via the creative process that is music. On behalf of all of us at Universal Music Australia, and our wider family, I want to express our heartfelt congratulations to Cyrus on this very special recognition of his immense contribution to the people of Australia. It is an absolute honour for us all to be part of your life, Cyrus.”

André Rieu added: “After having searched for 20 years for someone in the vast world of record companies who would understand what I was doing, I can say that finally, in Australia, I found a real treasure named Cyrus Meher-Homji. Not only did he understand and love our music, but his unflagging dedication meant that our recordings dominated the top of the charts (and stayed there) and that we quickly developed an enormous audience for our music. So, dear Cyrus, I thank you from the bottom of my heart for all you do for us, wish you the very best and congratulate you on your well-deserved honour of the Medal of the Order of Australia.”