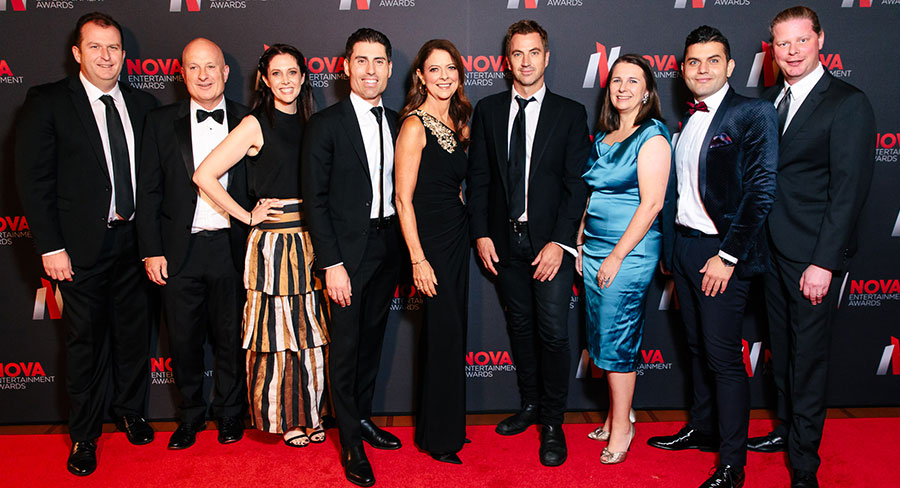 On Friday night, the annual Nova Entertainment Awards were held in Melbourne at The Regent Theatre Ballroom to recognise the outstanding work and efforts of staff for the last 12 months.

Over 240 guests from Nova Entertainment’s stations around the country attended the special evening.

Nova 100’s Chrissie, Sam & Browny welcomed guests to Melbourne and introduced one of Australia’s most talented artists, Jessica Mauboy to perform and kick off the evening. MC Nova 91.9’s Jarrod Walsh, returning as MC for the second consecutive year, got the proceedings started before introducing CEO Cathy O’Connor to officially start the evening. 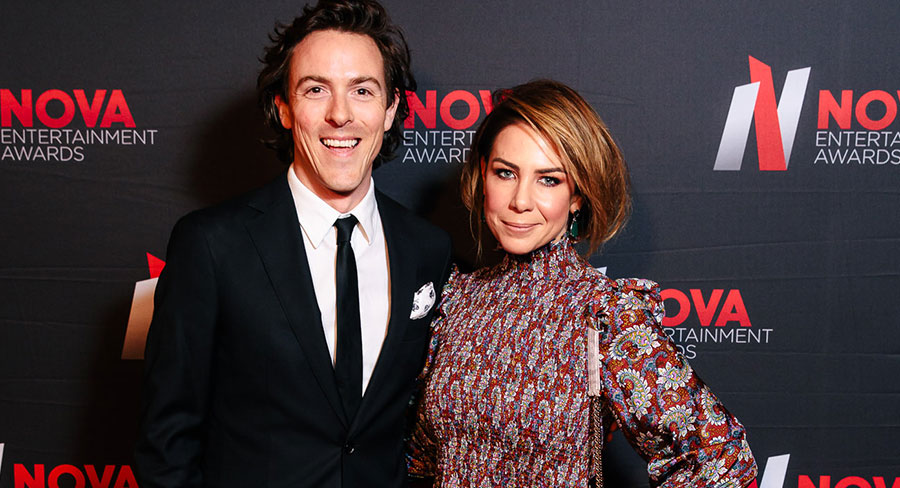 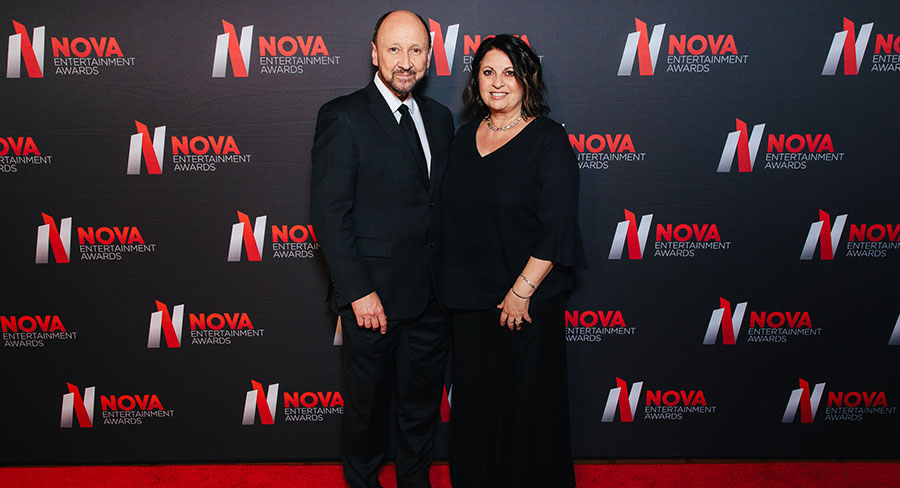 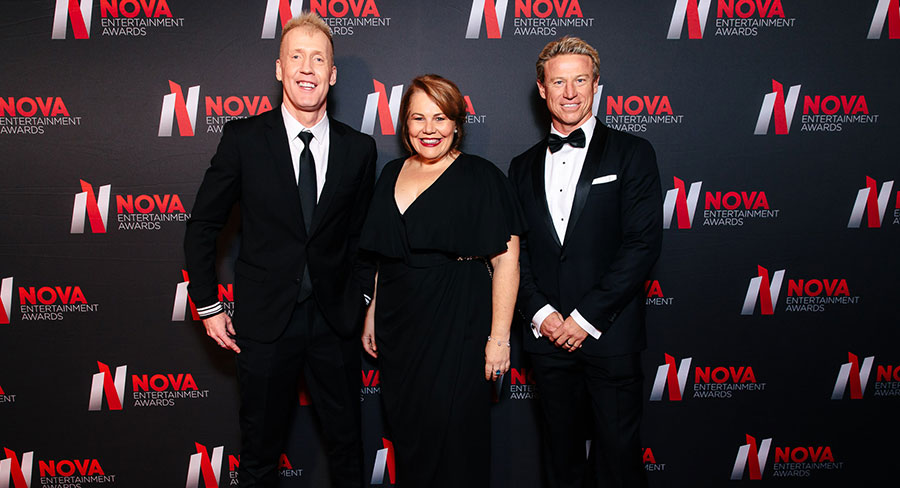 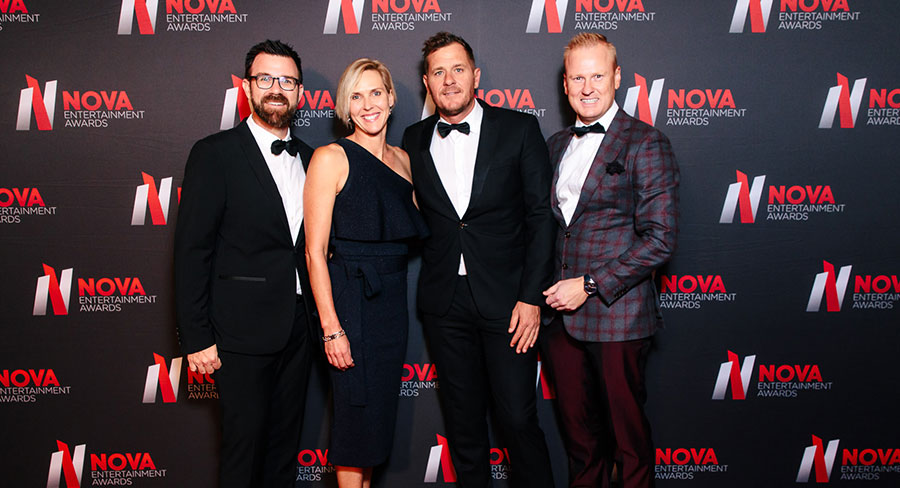