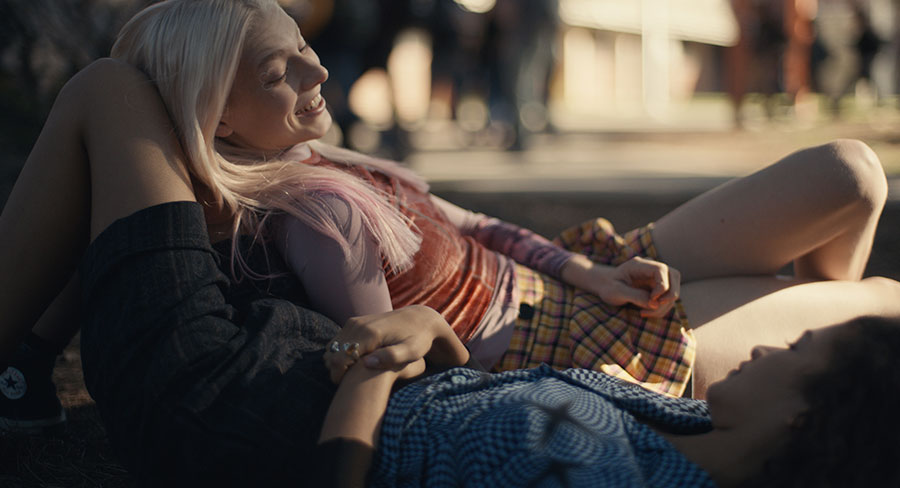 “This series is not for everybody and it’s not for your 14-year-old.”

Foxtel’s controversial new drama series Euphoria is already creating waves ahead of its premiere, with calls from media watchdog groups to ban the show.

Starring superstar actor and singer Zendaya, Euphoria follows a group of high-school students as they navigate a mine field of drugs, sex, identity, trauma, social media, love and friendship.

The series will be available to customers streaming it On Demand, and to watch on Fox Showcase, from Monday, June 17 at 9.30pm – just hours after its US premiere. 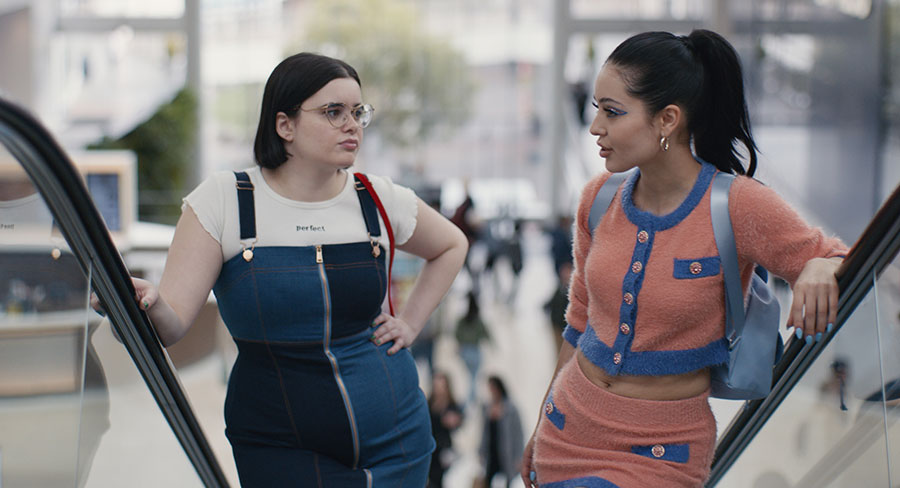 US censorship advocacy group the Parents Television Council has called for the show to be pulled, expressing concern that the series “appears to be overtly, intentionally, marketing extremely graphic adult content – sex, violence, profanity and drug use – to teens and preteens.”

Media reviews for the series have been just as controversial. Variety called the HBO drama “a wild, unsettling ride”, while The Hollywood Reporter questions “How much teen sex and drugs is too much?”

Brian Walsh, Foxtel’s executive director of television, said: “This series is not for everybody and it’s not for your 14-year-old. Parental guidance is advised for our customers using streaming and there’s a good reason why the channel timeslot is 9.30pm. The show isn’t always easy to watch, and there is no question it pushes the boundaries, but it is provocative, authentic and unforgettable.” 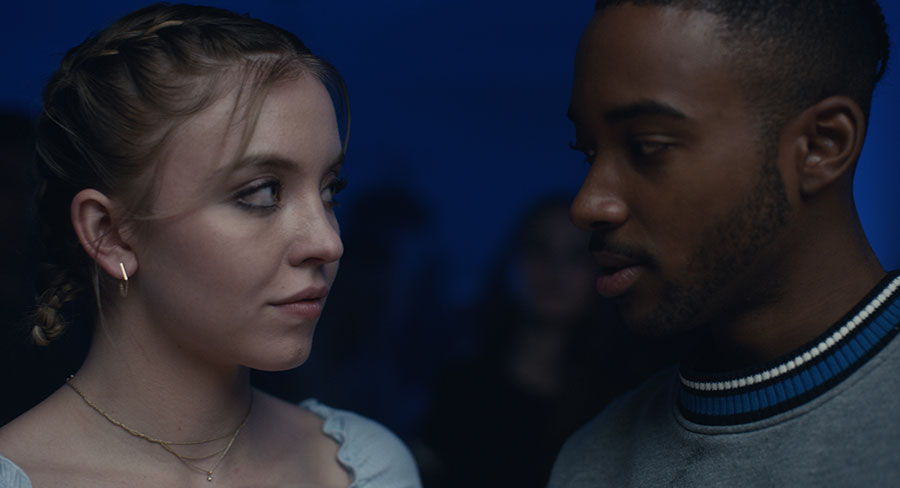 Based on the ground-breaking Israeli series of the same name, Euphoria takes an up-close-and-personal look at what it’s like to be a young person today, in a story that’s equal parts shocking and empathetic.