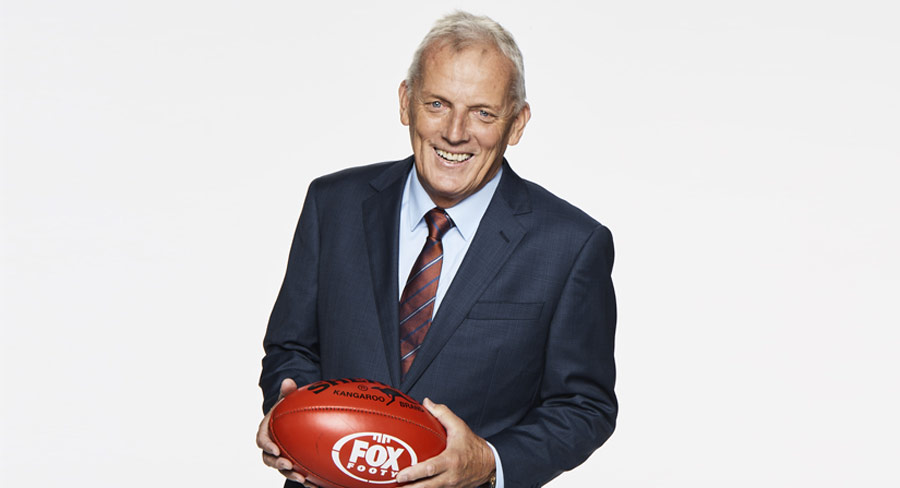 • The two semifinals will be played on Thursday and Friday this week on Seven and Fox Cricket.

The two semifinals will be played on Thursday and Friday this week on Seven and Fox Cricket. The final will be broadcast on Sunday evening.

Seven’s best Big Bash League audience so far during this extended season was for a Perth v Adelaide match in the last week of December when both innings drew an audience close to 700,000.

Network 10’s audience for the Big Bash League final broadcast in January last year was just over 1m metro for the second innings.

Joining the Fox Footy family in 2014, Roberts has been an integral and universally admired member of the network’s commentary team after he crossed from the Seven Network.

“I want to thank all the viewers for welcoming me in to their lounge rooms for almost five decades. It’s an absolute honour to call live sport on TV for a living and to share that excitement with fans. It’s now time to hand over the commentary box keys to young guns,” said Roberts.

“Sandy has been a vital member of the Fox Sports team for almost five years, and he will be missed by all. He’s an icon of sport and it has been such a privilege for us all to work alongside him and learn from the master,” said head of Fox Sports’ Peter Campbell.

Roberts plans to continue commentating AFL on radio and will sign off from Fox Footy with an interview by his great friend Mike Sheahan on Open Mike airing Tuesday March 19.

Optus Sport, the exclusive home of the UEFA Champions League (UCL) and UEFA Europa League (UEL) in Australia, is kicking off the year trialling a new digital arrangement to extend its football coverage to give fans the chance to watch selected Optus Sport matches via Twitter and YouTube.

The arrangement will see Optus Sport transmit a total of 10 matches between February and April 2019 on the Optus Sport channels through the social media platforms.

This will include six live UEL matches on Twitter and four live UCL matches on YouTube, starting with the live broadcast of Tottenham against Dortmund in the last 16 of the UEFA Champions League on the Optus Sport YouTube channel.

“These exciting collaborations with YouTube and Twitter mark a major opportunity to leverage the world’s biggest international club competitions and amplify our incredible live programming of these tournaments,” Optus’ head of TV and content Corin Dimopoulos said.

Dimopoulos added while similar types of partnerships have been rolled out overseas, it is the first time that regular competitive football matches will be made available this way in Australia.

“Optus Sport is illustrating continued innovation by opening our Optus Sport broadcasts through our YouTube and Twitter channels,” he said.

The two separate arrangements will run from February 2019 through to April 2019 as follows:

“Football is one of the biggest drivers of conversation on Twitter in Australia, so we’re excited to collaborate with Optus Sport to bring these live matches from the UEFA Europa League to Twitter,” said Olly Wilton, Twitter Australia head of sports partnerships.

UEFA Champions League Round of 16 on Optus Sport YouTube channel

UEFA Europa League Round of 32 on Optus Sport Twitter page

UEFA Europa League Round of 16 on Optus Sport Twitter page