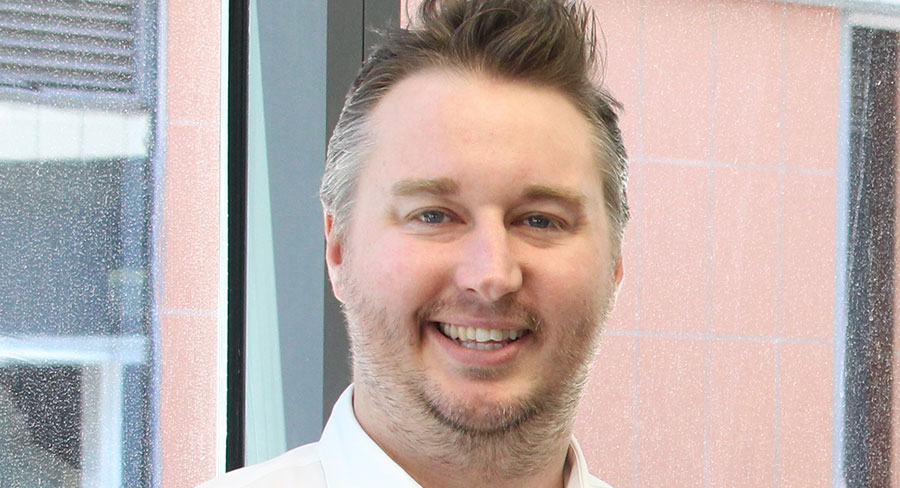 In 1941, when the first television advertisement aired in the United States (for a price of $9!), no one would have guessed it would be the beginning of an industry we know today; worth a cool $140 billion globally. For nearly 80 years, TV has been a powerhouse advertising vehicle but this past week, we’ve witnessed some interesting discussions around the health of the television industry. However one thing remains clear – video is still the most powerful and effective advertising channel to drive a real emotional connection with consumers. 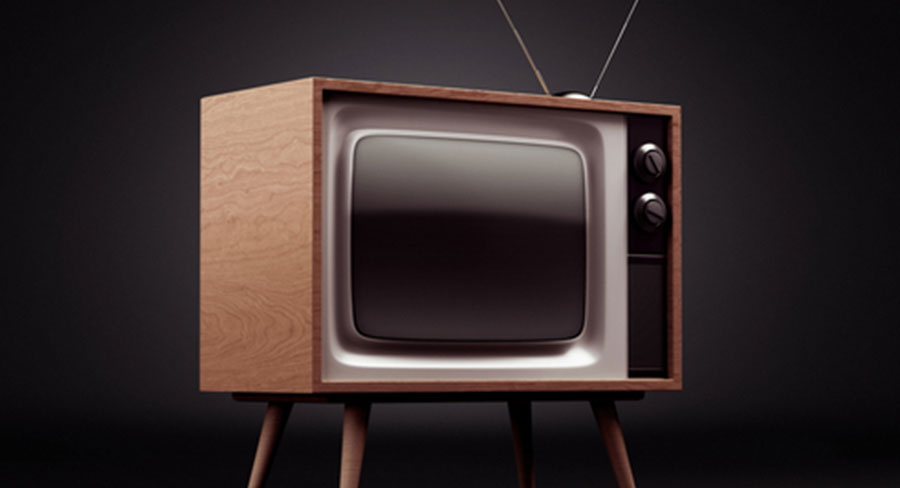 Video will remain a core choice for any brand wanting to reach consumers at scale in a brand-safe environment, and there has never been a better time to align with premium video content. It attracts the world’s best actors and directors, showcases key sporting and special event programming, and still continues to drive conversations and recommendations within consumers’ social circles.

People love talking about video content, and that will never change… let’s not even bring up the Game of Thrones final episode! Video content has the ability to evoke reactions from the full spectrum of emotions; be it laughter, tears, shock, anger or frustration. Many of these reactions also shift into social media channels, fuelling even more engagement with the video content.

Byron Sharp, the godfather of modern marketing principles, states that a brand needs to reach as many possible category buyers with its message, while mental availability (or salience) is also of vital importance over a longer-term period. A brand needs to build and enforce positive memory structures for it to be considered by consumers, and video is by far the easiest and quickest way to build these; embracing the full use of audio and visual cues.

The powerful combination of TV and online video content

The media channels that cater for video are varied but predominately include free-to-air TV, subscription TV, online video and cinema. Each have worthy roles to play in a brand’s marketing programme but in Binet & Fields’ latest analysis using the Institute of Practitioners in Advertising (IPA) Databank, they overwhelmingly prove that television and online video are the most powerful combination for effectiveness; twice as powerful than any other combination of media channels. This proves that embracing a video neutral reach planning process across video platforms will deliver brand success.

A lot has changed in video media planning since the days of buying a single “roadblock” spot in each free-to-air network’s Sunday night movie and reaching over 80% of Australians. TV stations and audiences have fragmented, which has led to gradual declines in mainstream audiences. Combined with the explosion of streaming services, consumers are overwhelmed with content choice.

However with all this change, we know that Australians still consume an average of 2+ hours a day of video on their main television unit, and 60% of this viewing is on the free-to-air TV signal. That equates to 10 million+ daily captive viewers.

In 2016, the Australian television industry unified with the creation of the trade body, ThinkTV; a sister body to ThinkBox in the UK. It has strengthened the TV industry by delivering conclusive and Ebiquity-verified evidence of the channels’ ability to drive significant ROI, as well as delivering much stronger recall versus other media.

Despite several years of free-to-air audience decline, the power of ThinkTV should not be underestimated, as the television industry has delivered relatively no advertising spend decline year on year.

But have they done enough to future proof the industry?

The TV networks have certainly banded together under the banner of ThinkTV, and as a result are far less competitive against each other. But the threat of streaming services, with their ease of access onto the big screen at home and a mountain of original and quality content is very real. Scarily, most homes now have an average of 6.6 video-enabled devices. With the introduction of Apple TV, Chromecast and Smart TVs, the video landscape has (and continues to) dramatically evolve.

The free-to-air catch-up platforms or BVOD (in Australia being 7 Plus, 9 Now, TenPlay and SBS on demand) are growing in reach and importance; collectively capturing 8 million+ Australians per month. These online video platforms should be by default included as part of a brand’s video strategy to drive incremental reach, especially to reach light TV viewers, and in particular those in the younger demographic profiles – all still in a brand safe environment.

But our current measurement systems have been lacking and need to quickly deliver a universal measurement of linear and digital audiences. This year saw the launch of OzTAM VOZ, an integrated audience database that could be the nirvana of this hybrid video approach, but only time will tell.

For a brand caught within non-safe video content spaces, the potential damage to their public image is huge, and has led to several global clients making the decision to remove these platforms from their marketing plans altogether.

The potential of hyper targeting at scale is a big opportunity, and something the BVOD market is still attempting to achieve. If platforms in the AVOD area can put in place real safeguards that protect brands, they could easily siphon significant video revenues in the future.

The video landscape has fundamentally changed, but it doesn’t mean that video still isn’t the best choice for brands wanting to retain or recruit future consumers. Television networks are far from being made obsolete. Instead, they should see this new video world as a huge opportunity, as they aim to capture their audiences on any device through their various ecosystems. As consumer viewing behaviour continues to transform, so must the TV industry.