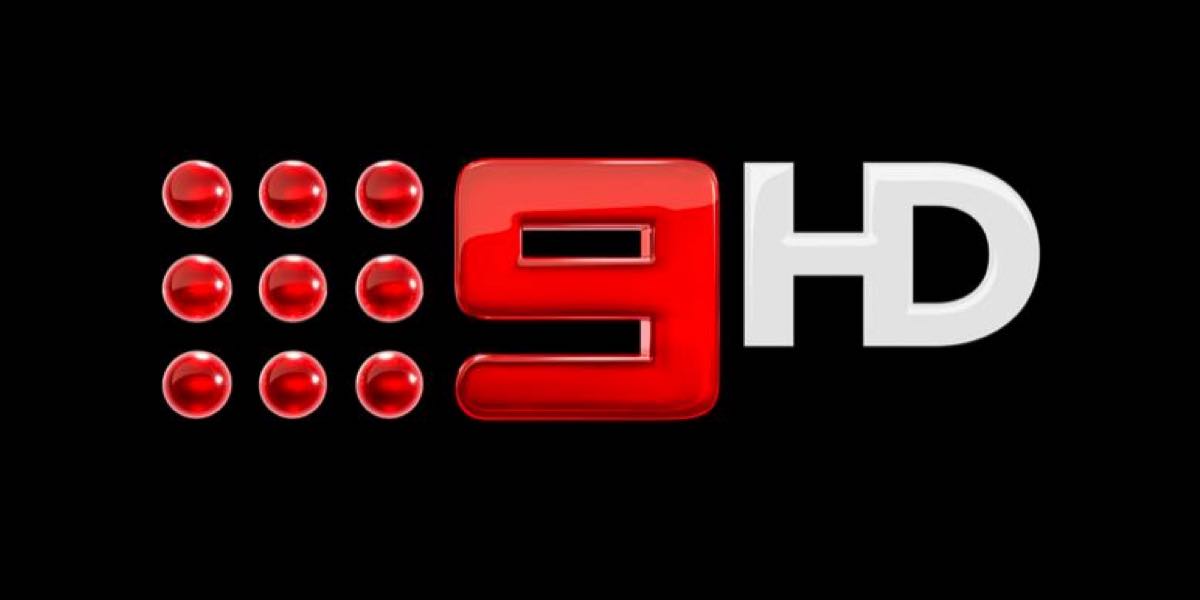 SCA has announced it will start broadcasting 9HD into regional Queensland, regional Victoria and southern NSW from 1 July.

Viewers in regional Queensland, regional Victoria and southern NSW will be able to watch their favourite Nine programs like A Current Affair, The Voice, NRL State of Origin, Love Child, Today and 60 Minutes in high definition on channel 50 on their remote control.

Rick Lenarcic, head of regional media, SCA said: “From Day 1 when we start broadcasting Nine programs in standard definition on channel 5 on the remote control, we will also be broadcasting 9HD on channel 50.”

“I am pleased to be able to advise viewers that the third State of Origin on Wednesday 13 July will be in HD. In addition, in Queensland and NSW, all NRL Season games on Nine, starting with the Storm versus the Broncos on 1st July, will be in HD.”

When SCA entered into a new affiliation agreement with the Nine Network on 29 April, on the basis that new HD equipment needed to be ordered, arrive from overseas and the channel installed and tested, we announced the channel would be put to air as soon after 1 July as possible, but by mid-August at the latest.

“Recognising how much our viewers value the quality of high definition, our technical staff have been working tirelessly to get HD to air as quickly as possible,” Lenarcic said.

“SCA would particularly like to thank Cisco who have assisted us in getting the channel to air well ahead of schedule.”