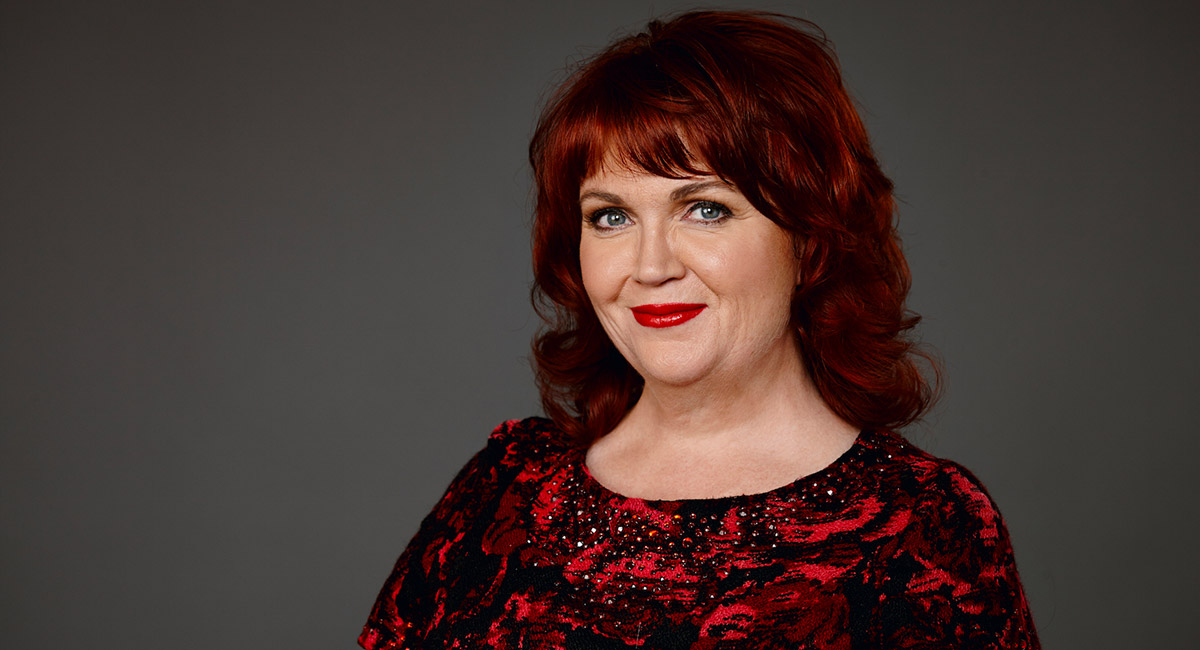 She takes over the role from Annabelle Sheehan.

The South Australian Film Corporation has appointed Courtney Gibson as the new CEO of the SAFC. She takes over the role from Annabelle Sheehan and will commence on Tuesday April 3.

Gibson has worked at a senior executive level across both television (Nine Network, ABC TV, SBS) and film (Screen NSW) and with leading production companies Southern Star Entertainment and most recently as managing director of Jungle Entertainment. She has commissioned, financed and produced many thousands of hours of primetime screen content across a diverse range of scripted and non-scripted genres.

In her position as chief executive of Screen NSW, Gibson increased levels of production in the state, introduced a gender equity initiative and attracted numerous major international film and TV productions.

Gibson commented: “With the state’s unique new 10% PDV rebate, and the SAFC’s recent move to a 100% grant production funding model, there’s never been a better state or time to produce content than in South Australia, right now. We can build an even stronger production base here – SA continues to be the lead state backing innovation and creativity – and I look forward to working with the local industry as well as producers and partners from the rest of Australia and the world.”