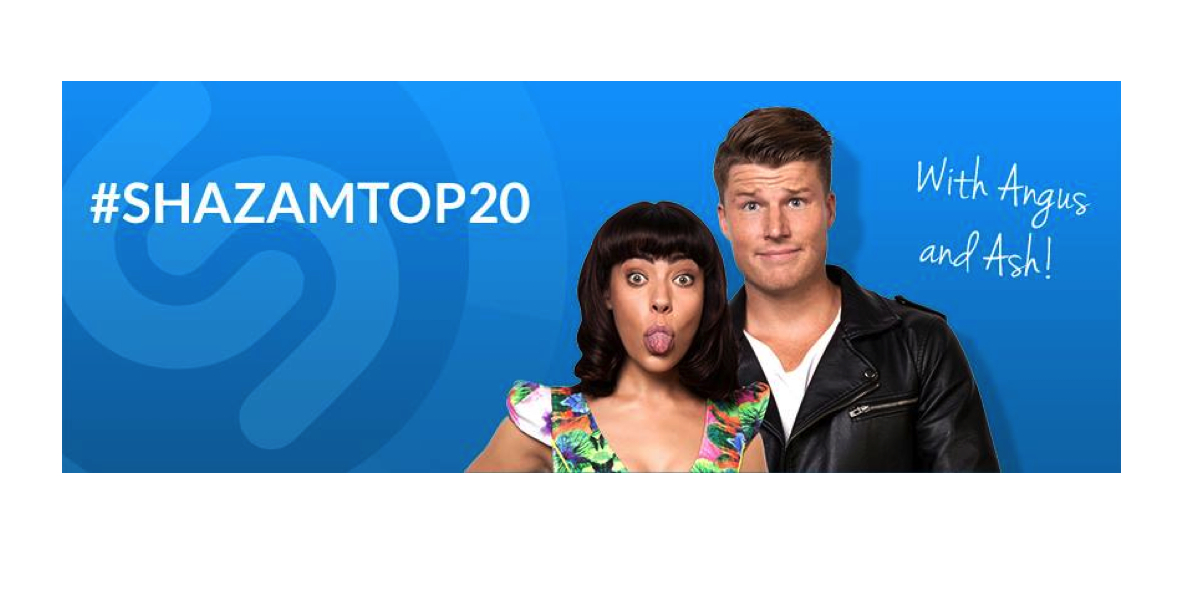 Hallwright will cross the ditch from New Zealand to begin her role on Monday 11 May.

Shazam Top 20 is hosted by Angus O’Loughlin and Ash London Mon-Fri from 7pm on Today’s hit network. The rest of the team is Shazam Top 20 producers Codie Jones and Alex Louran.