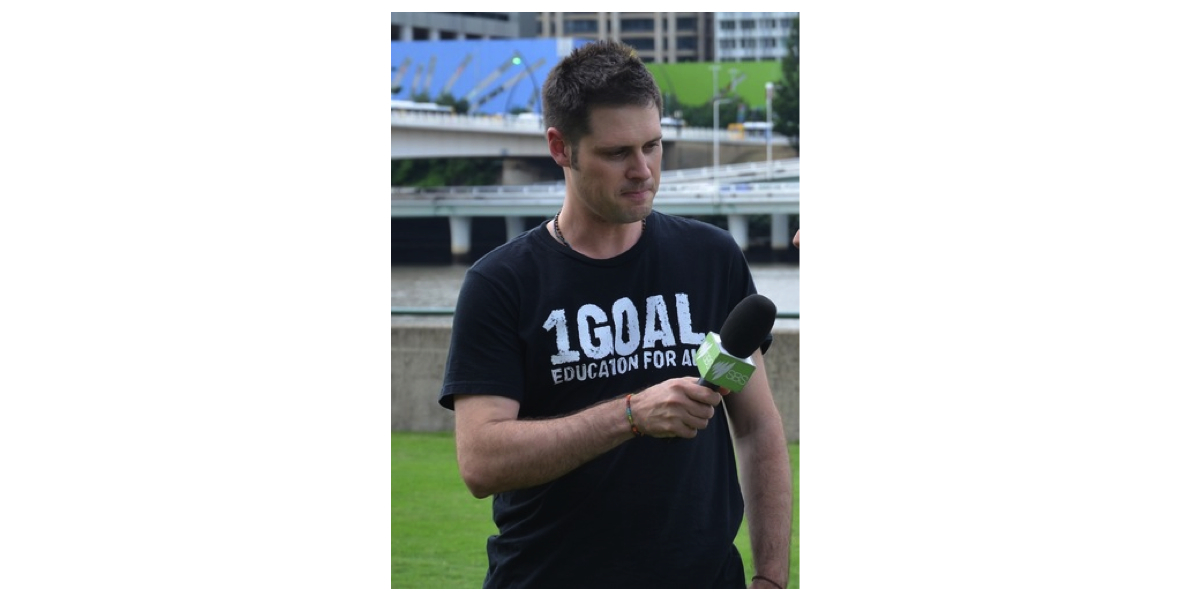 SBS boss Michael Ebeid has released a statement addressing the sacking of its former sports presenter Scott McIntyre over the weekend after a series of tweets published by McIntyre on Anzac Day.

SBS boss Michael Ebeid has released a statement addressing the sacking of its former sports presenter Scott McIntyre over the weekend after a series of tweets published by McIntyre on Anzac Day.

The statement labelled the tweets as “inappropriate and disrespectful” and as the cause of the action taken by SBS.

The SBS went on to apologise for the tweets and clarify that they in “no way reflect the views of the network.”

Read the full statement below:

[blockquote style=”1″]Respect for Australian audiences is paramount at SBS.

Late on Anzac Day, sports presenter Scott McIntyre made highly inappropriate and disrespectful comments via his twitter account which have caused his on-air position at SBS to become untenable.

Mr McIntyre’s actions have breached the SBS Code of Conduct and social media policy and as a result, SBS has taken decisive action to terminate Mr McIntyre’s position at SBS, with immediate effect.

At SBS, employees on and off air are encouraged to participate in social media, however maintaining the integrity of the network and audience trust is vital.

It is unfortunate that on this very important occasion, Mr McIntyre’s comments have compromised both.

SBS apologises for any offence or harm caused by Mr McIntyre’s comments which in no way reflect the views of the network.

SBS supports our Anzacs and has devoted unprecedented resources to coverage of the 100th anniversary of the Gallipoli landings.[/blockquote]

The cultification of an imperialist invasion of a foreign nation that Australia had no quarrel with is against all ideals of modern society.

Wonder if the poorly-read, largely white, nationalist drinkers and gamblers pause today to consider the horror that all mankind suffered.

Remembering the summary execution, widespread rape and theft committed by these ‘brave’ Anzacs in Egypt, Palestine and Japan.

Innocent children, on the way to school, murdered. Their shadows seared into the concrete of Hiroshima. pic.twitter.com/DQOGXiKxEb