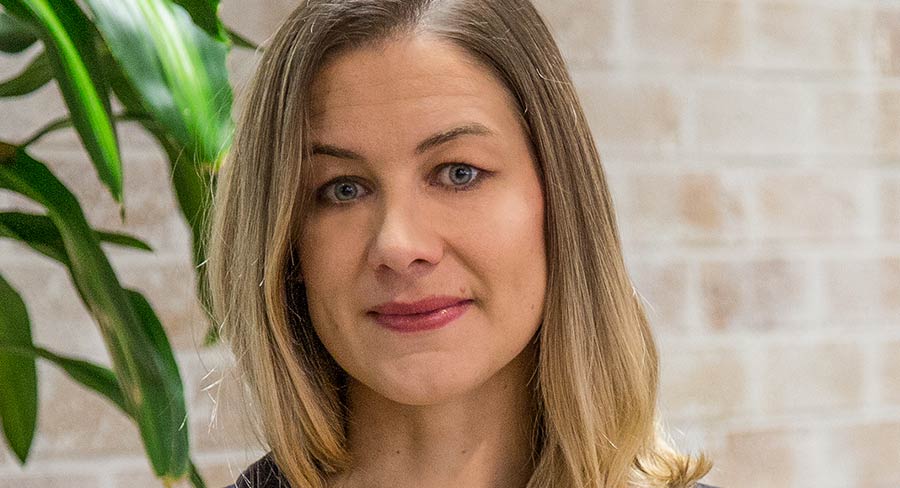 The data also reveals that more than a third of Australians (35%) have turned off social media as a result.

New research commissioned by BBC StoryWorks, the branded content production arm for BBC Global News, reveals that when it comes to the amount of advertising, sponsored and paid for posts that are seen across social media feeds, only 2% of Australians believe there isn’t too much branded content appearing on these platforms.

The data also reveals that more than a third of Australians (35%) have turned off social media as a result.

Turning away from social media isn’t the only impact that excessive amounts of branded content is having on the ecosystem, with 46% of respondents stating that these days they are more inclined to catch up on news updates purely via news sites/apps.

Jamie Chambers, ANZ regional director of BBC Global News, said: “Social media is a key distribution channel for brands who are producing their own content. Unfortunately, due to the sheer volume of organisations creating branded content, people’s social feeds are constantly flooded and this is turning people off. This research highlights this trend and is a true reflection of just how many people are being irritated by this. It’s a vicious cycle, because the further people tune out, the more difficult generating cut through becomes, and this is something that the sector needs to understand and be sensitive to.”

Jelena Li, head of BBC StoryWorks Australia & New Zealand, added: “In today’s market, many brands have recognised the importance of producing high quality and engaging content, but simply creating great content – which many organisations are very good at – isn’t enough anymore. This research demonstrates that the environment in which content is distributed and published is key and has a direct impact on how audiences engage with branded content. Sadly, this is often an afterthought. Brands must start to recognize the landscape they are in, listen to their consumers’ media behaviours and adjust their distribution and partnership strategies accordingly. Trusted and relevant partners can play a crucial role in delivering content in premium environments which cut through the social feed noise and provide a better platform for a conversation between a brand and their target audience.”

*Research was conducted and analysed by The Digital Edge Research Company. The data is based on analysis of over 1,000 Australians responses in January 2019. The ages used for this study were 18 – 70+ years old and consisted of a mix of both male and female respondents from across the country.