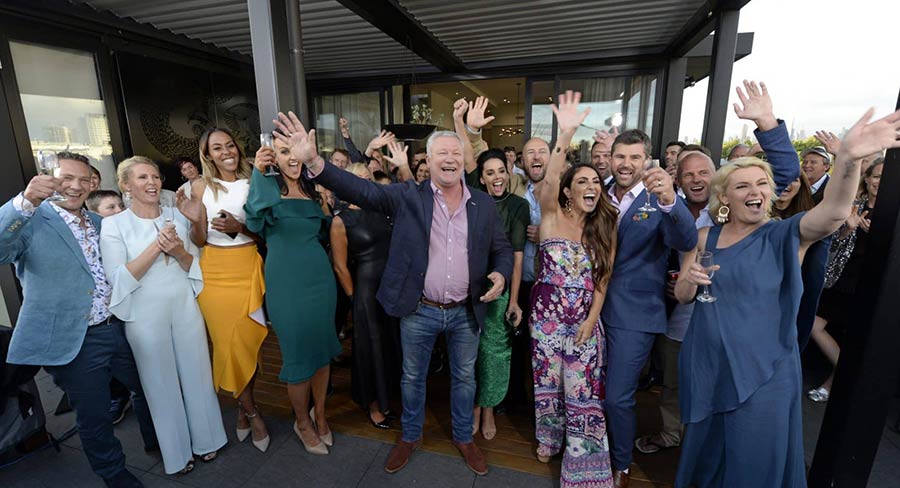 The Block finale was the clear winner of the latest Social Content Ratings.

The series final of Nine’s The Block Gatwick on Sunday has topped the Social Content Ratings Non-Sport chart with over 110,000 interactions, well ahead of the next best, The Bachelorette Australia episode from last Wednesday on TEN. Four networks were represented on the chart with Seven and ABC also in the top five. The A-League is perhaps the surprising leader on the Sports category with games from Saturday and Sunday taking the top two spots. Top spot went to Saturday’s Sydney Derby at a time when A-League critics are questioning just how popular the sport is.

The NBL also managed to find a spot in the top five with the Nine and Fox Sports coverage of Wildcats v United ranked #4.