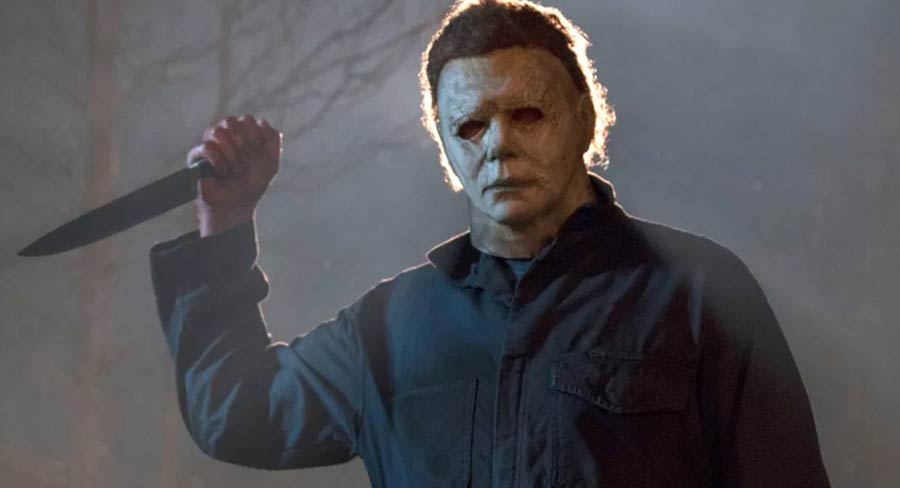 Despite the buzz of Halloween season drifting into theatres this weekend the overall box office totals still saw a 4% decline after bringing home $12.24m.

In the theme of the holiday season, two spooky films have made their way into the top five. The appropriately titled Halloween debuted in second spot, while the more family-friendly Goosebumps: Haunted Halloween marked its first week in third place.

The two films to drop out of the top five this week were Ladies in Black, which has made $10.8m over six weeks, and Bad Times at the El Royale, which has generated $2.60m after three weeks.

Producing another strong effort in its second weekend in theatres after only a 17% decline, the re-make of the 1976 Barbra Streisand film starring Lady Gaga and Bradley Cooper has generated an average of $12,865 across 389 screens.

The eleventh film in the Halloween series and a direct sequel to the 1978 original, featuring Jamie Lee Curtis and Nick Castle in their original roles, produced a strong average of $6,327 after debuting on 439 screens.

Based on the novels by R.L Stein and the sequel to the 2015 film has Jack Black returning (voice only) with a new set of teen actors in Jeremy Ray Taylor, Madison Iseman, and Caleel Harris. Taking advantage of the Halloween weekend the family-friendly movie made an average of $4,032 on 260 screens.

Dropping to fourth spot in its fourth week in cinemas, the Sony produced Marvel film has brought its overall total past 20 million as it had an average of $2,903 across 337 screens.

The biopic of Neil Armstrong has kept its spot in the top five after three weeks despite a 49% drop off in revenue. It generated $1,909 on 298 screens.