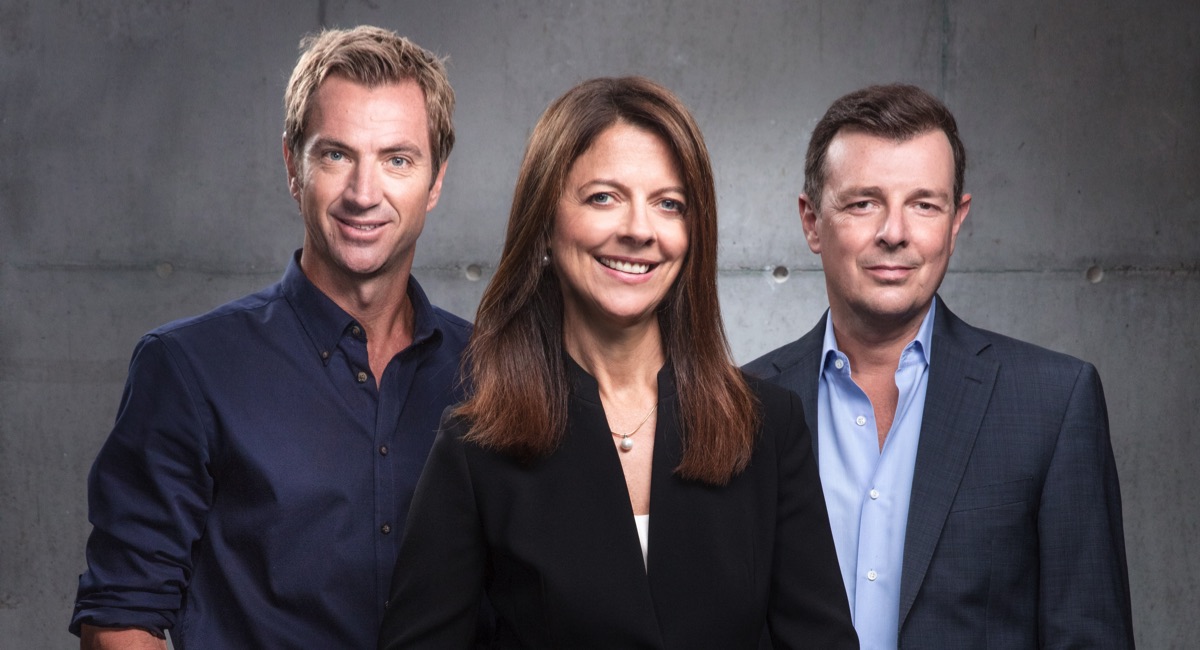 Just a couple of weeks before the stations celebrate their fifth birthday, Nova Entertainment received an early birthday present with both smoothfm stations in Sydney and Melbourne ranking #1.

After a long career in radio in Australia and the UK, Nova’s group program director Paul Jackson has had a few special days, and last Thursday, survey two results day, was one of them.

As part of the executive team that launched smoothfm, getting both stations to #1 in Sydney and Melbourne was as good as it gets. “It was the best day ever,” Jackson confirmed to Mediaweek after a pause to consider how good the news was. “Because smoothfm is the dearest thing to my heart.”

It wasn’t just a win…Jackson noted the lead smoothfm has in each market and the strength of the demo shares 25+. And don’t overlook the strong cume audience numbers, or drive, or breakfast.

“This sets us up to be the dominant station in Sydney and Melbourne.”

Jackson recalled how the breakfast shows started life on shares under 3%. “People told us getting competitive in breakfast couldn’t be done. We were told to change the breakfast hosts but we stayed loyal to the team and built something for the audience.

“Some other programmers don’t seem to get it. We don’t follow convention. You would be very hard pressed to analyse smoothfm and work out what we do and how we do it. That is part of the magic…what we have done is pure hard graft and love for the product.”

When discussing the breakfast shows’ attractions, Jackson noted what smoothfm does “is the inverse of everyone else…and it works sensationally well”.

Jackson received plenty of advice over the journey with outsiders telling him the company needed to invest in “name” broadcasters – “Why don’t you pay a lot of money and get Jonesy and Amanda” was something he heard a few times.

“This proves something very key for radio and television…you don’t have to pay a fortune for big stars to get you a good number [rating]. We have seen it before where big stars don’t guarantee good numbers. Shows are more about the substance behind them than just the person hosting.”

Jackson and Nova’s marketing guru Tony Thomas have always been very clear about the importance of brand when it comes to their radio business.

Jackson: “We have big name presenters at Nova, but none of them are bigger than the brand. We will never be in the position where we could collapse because we lose a presenter or two.”

Across the rest of May Mediaweek will be talking to radio’s biggest players to find out what went right and what went wrong in survey two.