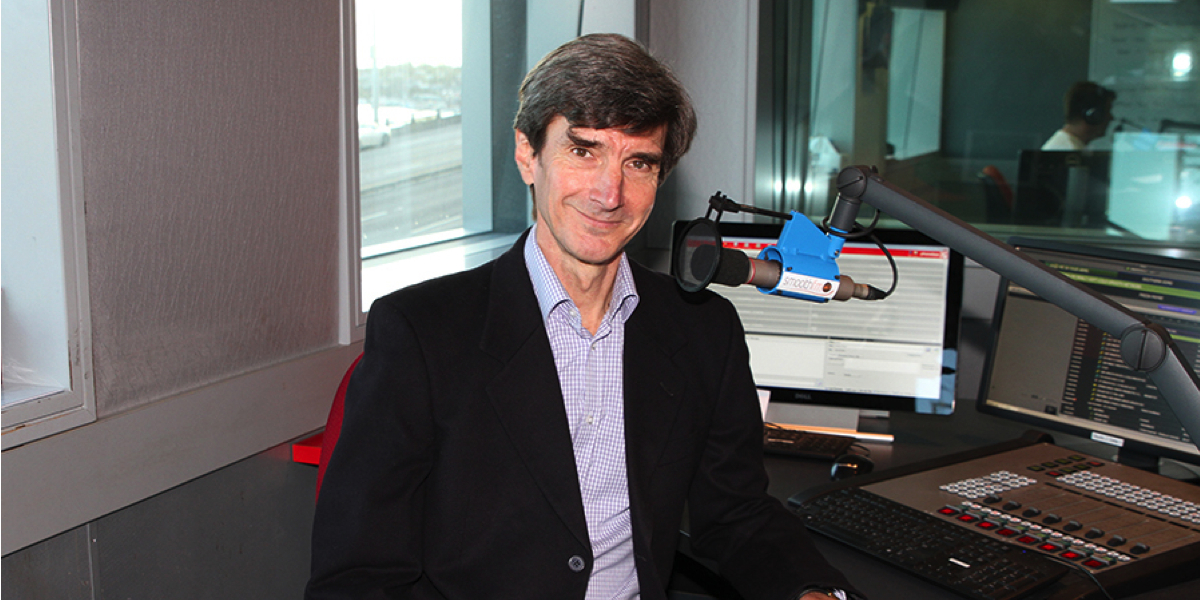 The latest recruit to the smoothfm news team, Blanda has won a record 18 Australian Commercial Radio Awards (ACRAs) during his 40-year career.

Blanda said: “I don’t know where the time has gone although the technology is totally different, from typewriters and reel to reel tape recorders to computers for everything, but the immediacy and the adrenaline rush are still there for all in radio.”

Blanda spent his first six years in capital city radio at 2SM before joining Fox FM in 1982. A year later he returned to AM radio and spent the next 15 years as part of the 2WS news team, 10 of them as news director. In 1998 he joined 2UE where he spent the next 17 years of his career. In June this year Blanda became part of the smoothfm team alongside journalists and newsreaders Glenn Daniel and Ron Wilson.

Matt De Groot, Nova Entertainment’s national newsroom manager, said: “What makes this milestone so remarkable is that Steve hasn’t only been on-air for four decades, he’s been the standard bearer in news for so much of that time. Steve’s passion for radio, news, and its delivery are stronger than ever, it’s both a credit to the man, and an example for those who are still forging their own path.”