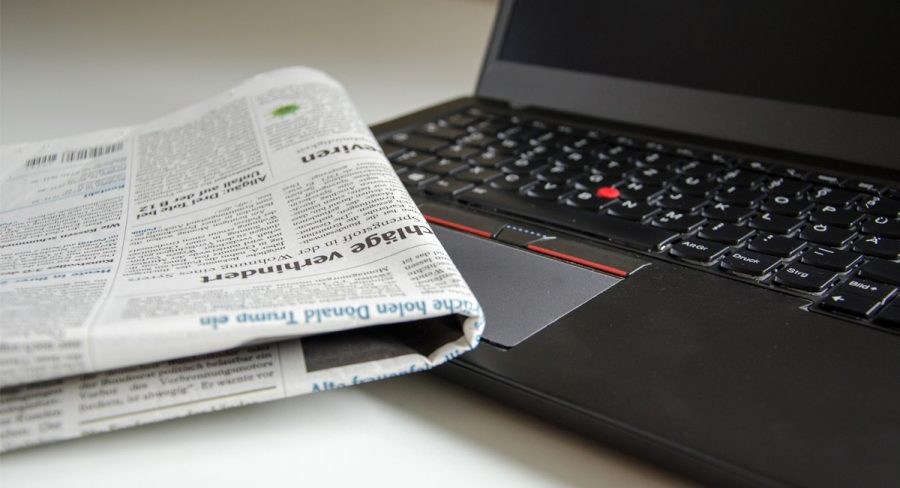 Australia’s media agency market has achieved a rare feat in August with the SMI figures showing the market has now recorded 12 consecutive months of growth with spend up 1.8% to $572.2 million for the month.

The month is also remarkable for the return to growth of the newspaper media after almost three years of lower revenues, with total press bookings up 2.7% mostly due to an 11.1% increase in agency spending to metropolitan titles although regional press was also in the black.

The data continued to detail the ongoing changes in the media market, with the digital media recording more subdued year-on-year growth of 3.3% as all the growth instead was directed to the outdoor media where agencies grew bookings 22% to a record August level.

Radio delivered the next highest level of growth (+9.4%) while metropolitan TV was flat (-0.2%) and larger declines in regional and subscription TV brought total TV bookings back 4.2%.

SMI AU/NZ managing director Jane Ractliffe said 12 months of consecutive growth was a great achievement by the market, but the most notable data point this month was the return to growth of the newspaper media with bookings up 2.7%.

“The print editions of newspapers have clearly been the media sector most affected by digital disruption, but to the industry’s credit they have continued to invest in their businesses in difficult times and now it’s paying off,” she said.

“We’ve seen far lower declines in newspaper bookings from agencies for the past four months, with each monthly decline being less than 4%, and clearly that improved momentum has continued with the August figures now in positive territory. And to have the largest print sector of metropolitan press drive the turnaround augurs well for the trend continuing.”

Among the major categories the most growth came from the auto brand, domestic banks and food/produce/dairy categories. The government category reported the largest decline in August but that’s only due to the federal government ad spend no longer being included in the SMI data after its account recently moved to the one agency not contributing to the SMI pool.

SMI’s ad spend data for the calendar year-to-date continues to also show the market to be strongly in front, with total ad spend up 4.8% at a record level of $4.7 billion.

More detail on the latest August ad spend trends is shown below.