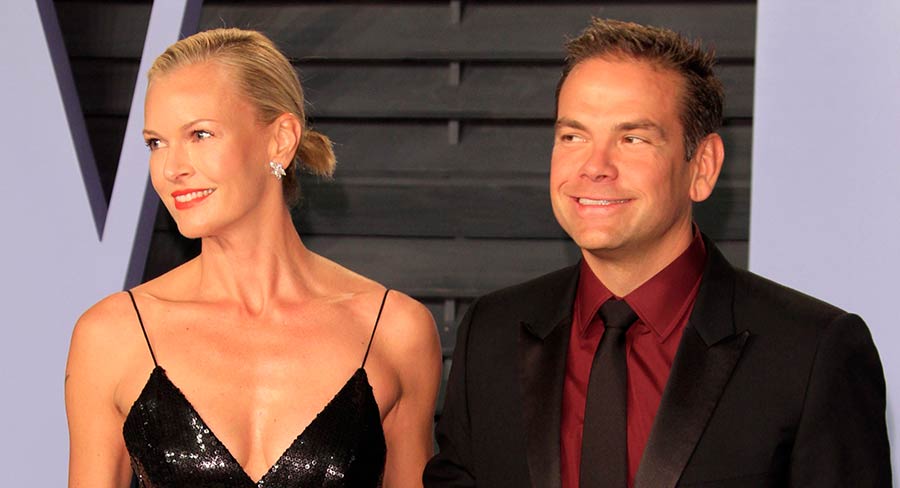 Lachlan Murdoch has also revealed he will be the chairman and CEO of the new business.

Since 21st Century Fox first revealed its deal to sell many of its assets to the Walt Disney Company, the remaining assets had been grouped together under the term “new Fox”.

Now Lachlan Murdoch has confirmed the name of the new business housing those remaining assets will be simply FOX.

Lachlan Murdoch has also revealed he will be the chairman and CEO of the new business.

This announcement outlines the structure of the new business and its key leadership team:

Lachlan Murdoch, the future chairman and CEO of FOX, the company to be spun off in connection with the merger with The Walt Disney Company, has announced key leadership appointments across the company’s sports, distribution, ad sales operations and corporate functions.

The appointments are effective upon the close of 21CF’s Disney transaction and the creation of FOX.

“We are fortunate to be able to continue working with these enormously talented executives who have helped make our businesses the incredible successes they are today,” said Lachlan Murdoch. “Collectively they bring to FOX the vision, entrepreneurial spirit and proven track records to position FOX to seize future opportunities for its leading and deeply resonant brands across sports, news and entertainment.”

Eric Shanks, who currently serves as president, chief operating officer and executive producer Fox Sports, has been elevated to Chief Executive Officer at Fox Sports. In addition to overseeing all entities within Fox Sports, including FS1, FS2, FOX Deportes and all digital ventures, Shanks will be responsible for setting the long-term vision and programming strategy for the company’s overall sports business. Shanks will report to Lachlan Murdoch.

Marianne Gambelli, the current president of ad sales for Fox News and Fox Business Network, will assume a broader role at FOX as its president of ad sales. In her new role, Gambelli will oversee all linear and nonlinear sales across FOX’s portfolio of brands, including FOX Broadcasting Company, Fox Sports, FS1, FS2 and FOX Deportes, in addition to Fox News Channel and Fox Business Network. Gambelli will report to Lachlan Murdoch.

Currently serving as 21CF’s executive vice president of finance and deputy chief financial officer, Steve Tomsic will serve as the Chief Financial Officer for FOX and will report to John Nallen.