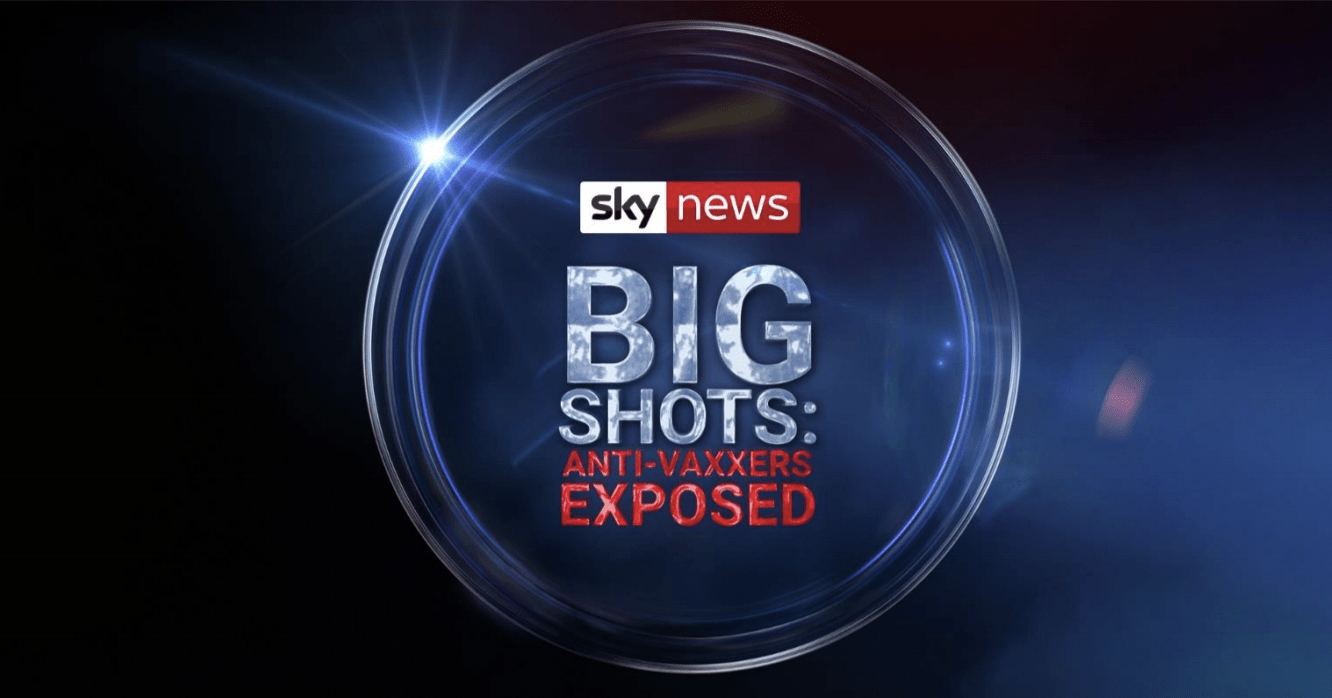 Premiering Tuesday, February 23 at 8pm AEDT, the one-hour program exposes the truth behind the anti-vaccination campaign. After decades of persuading parents to avoid vaccinating their children against common but deadly childhood illnesses, anti-vaxxers have now turned their attention to COVID-19, with a global effort to derail what is set to be the most ambitious vaccination program the world has ever seen.

In an explosive interview, Jane comes face-to-face with controversial anti-vax campaigner Meryl Dorey, founder of the Australian Vaccination-risks Network (AVN), challenging her on the AVN’s controversial tactics such as targeting vulnerable parents and blaming health and developmental problems in some children on vaccinations.

Jane also speaks with medical practitioners, scientists, and vaccine experts to give viewers a better understanding of what happens when vaccine rates fall. She examines what’s at stake if the COVID-19 vaccination program is affected, with the anti-vaxxers claiming support from celebrities such as Pete Evans and Elle Macpherson. The special also takes a detailed look at how disgraced doctor Andrew Wakefield, who wrongly linked the MMR vaccine with autism in children, is now driving this push against the COVID-19 vaccine.

Jane also meets families who’ve not only lost children, but then been viciously targeted by the anti-vax brigade.

Jane Hansen said: “I grew up in anti-vax heartland, and as a journalist with a special interest in vaccination, I have watched in horror as those who chose nonsense conspiracy over evidence go on to attack those who have lost children to vaccine-preventable diseases. It’s part of their technique to silence an inconvenient truth. Now the pandemic, and the reality that a vaccine is our way out, has reinvigorated their campaign to spread fear and misinformation in the hope they create distrust.”