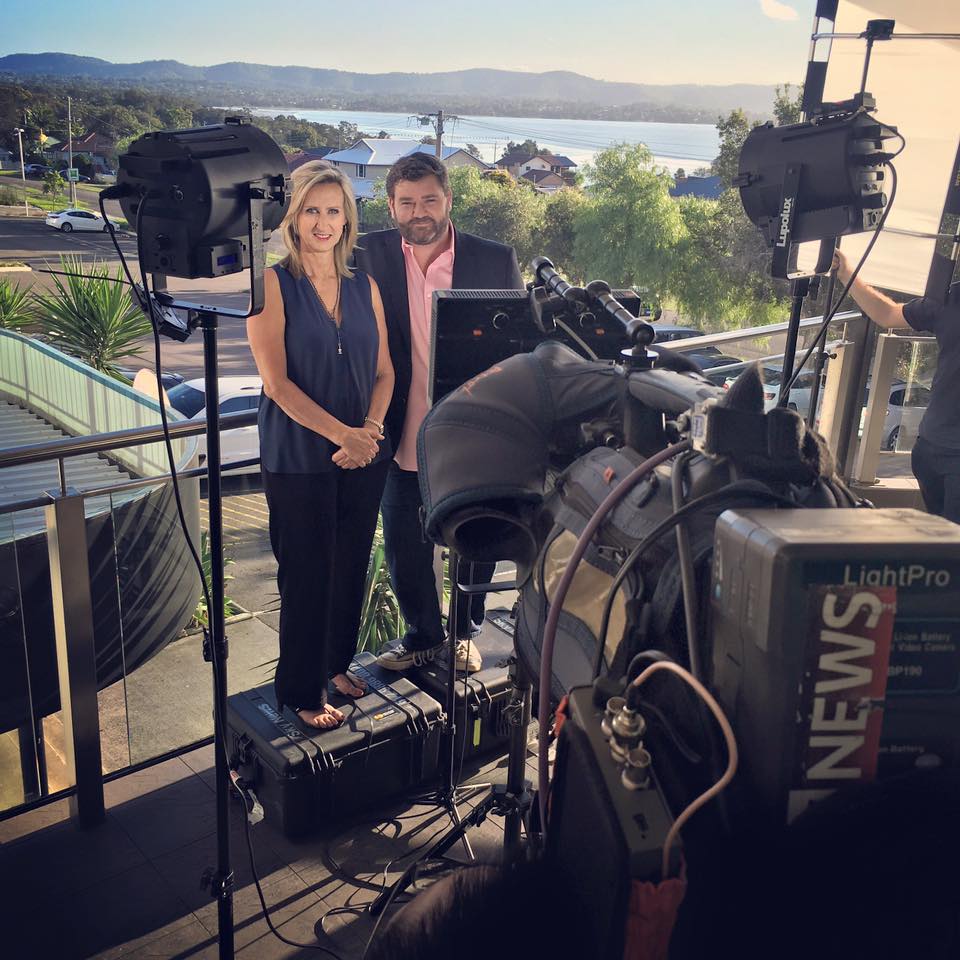 The new regional bureau will provide live coverage of news and events and will also contribute analysis on the issues affecting the region to the award-winning Sky News programs on Sky News Live, Sky News Business, Sky News Weather, A-PAC and its international service Australia Channel.
Sky News has a long history of providing regional Australians with 24-hour television news coverage, first with regional subscription television provider Austar and now on Foxtel.
Angelos Frangopoulos, CEO Australian News Channel said: “Across everything we do from news, weather and business reporting to our award-winning national affairs programming, the issues and events taking place in regional Australia form an important part of our coverage. Multi-channel and multi-platform, we have the depth and breadth of programs to ensure the issues affecting Australians living outside the big cities are comprehensively covered on a national platform.”

In a further extension of its regional news coverage, Sky News recently launched a programming initiative that sees its leading primetime news and current affairs program Paul Murray Live broadcast each week from a different regional town. In the lead up to the federal election, Sky News anchor Paul Murray and his team investigate issues affecting regional Australians and their communities in the special live broadcasts airing Thursdays at 9pm AEST on Sky News Live (channel 601).
Paul Murray said: “I love going on the road and going where the real story is. While most of the media and people in Canberra take the regions for granted, we don’t. I can’t wait to not just bring Paul Murray Live to Far North Queensland but to have a permanent base for the region to be front and centre in the national debate.”
To date Paul Murray Live has broadcast from Cooma NSW, Coolum Beach on Queensland’s Sunshine Coast, Tamworth NSW and the Central Coast of NSW.

Photo: Paul Murray with Janine Perrett broadcasting from the Central Coast on March 31