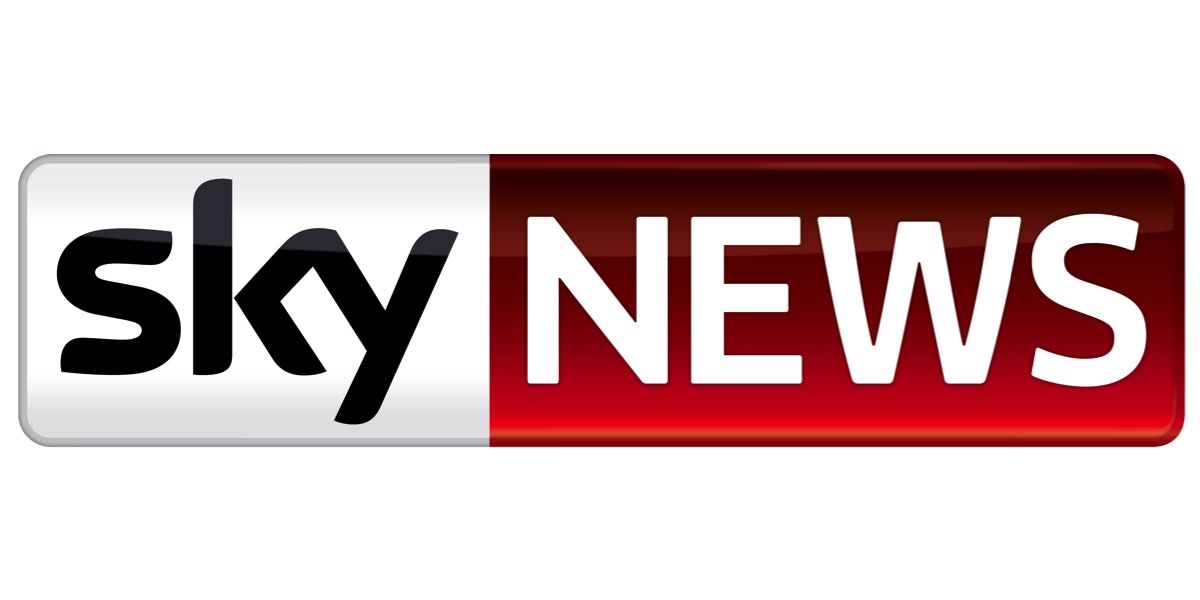 Foxtel and Sky News have announced the new Sky News Election Channel will launch on Sunday 1 May providing live and unrivalled coverage from the campaign trails across Australia and the United States.

With 2016 shaping up as an unprecedented election year, the dedicated political channel will include live 24-hour coverage of news conferences, policy announcements and events in the lead-up to Australia’s Federal Election and the US Presidential Election in November. 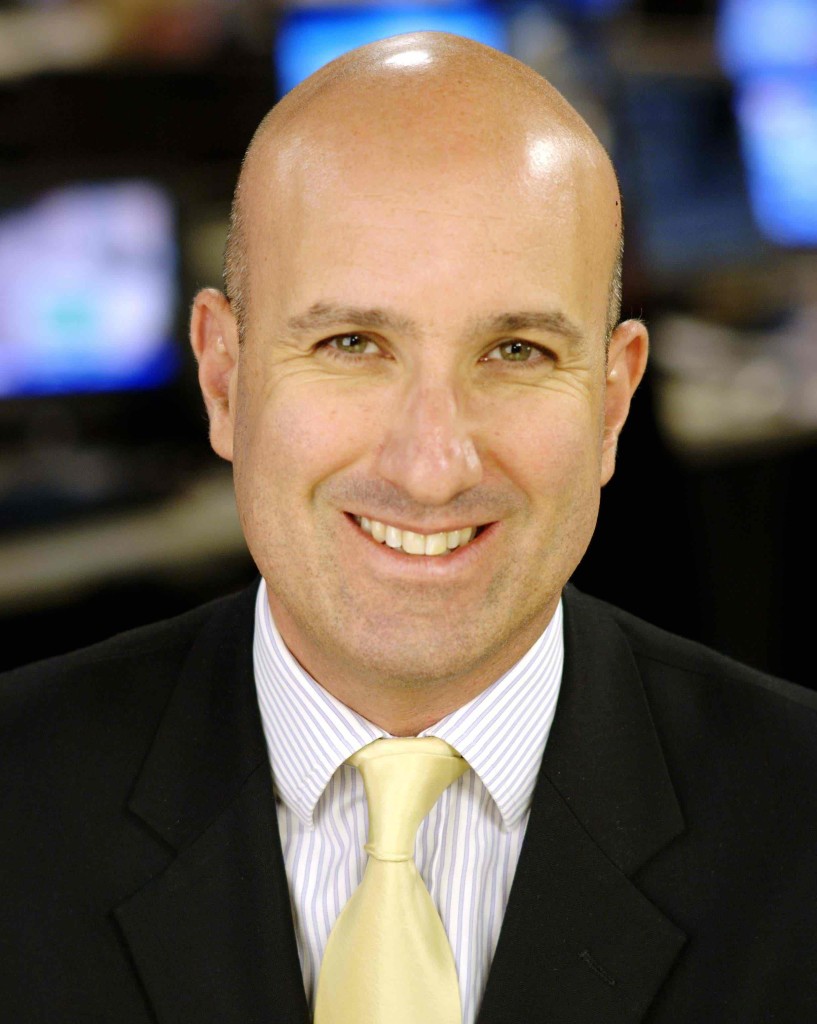 With access to the world’s leading international news services and programs from Sky News UK, C-SPAN, CBS News and ABC World News in America, the Sky News Election Channel will provide an unprecedented insight into the political issues as they unfold across some of the world’s most powerful nations.

Angelos Frangopoulos, Australian News Channel CEO, said: “At this pivotal time on the local and international political landscape we are delighted to be partnering with Foxtel to bring viewers a stand-alone election channel, a key addition to our unrivalled multichannel and multiplatform news offering in 2016. The Sky News Election Channel underscores our commitment to providing unparalleled live political news coverage and analysis 24/7.”

Brian Walsh, Foxtel’s executive director of television, said: “Foxtel is the place to go for the most incisive coverage of our nation’s political landscape and global affairs including the US and Europe. The launch of the Sky News Election Channel ensures our subscribers will have the most comprehensive and current coverage of both our Australian election and the US Presidential race in 2016.” 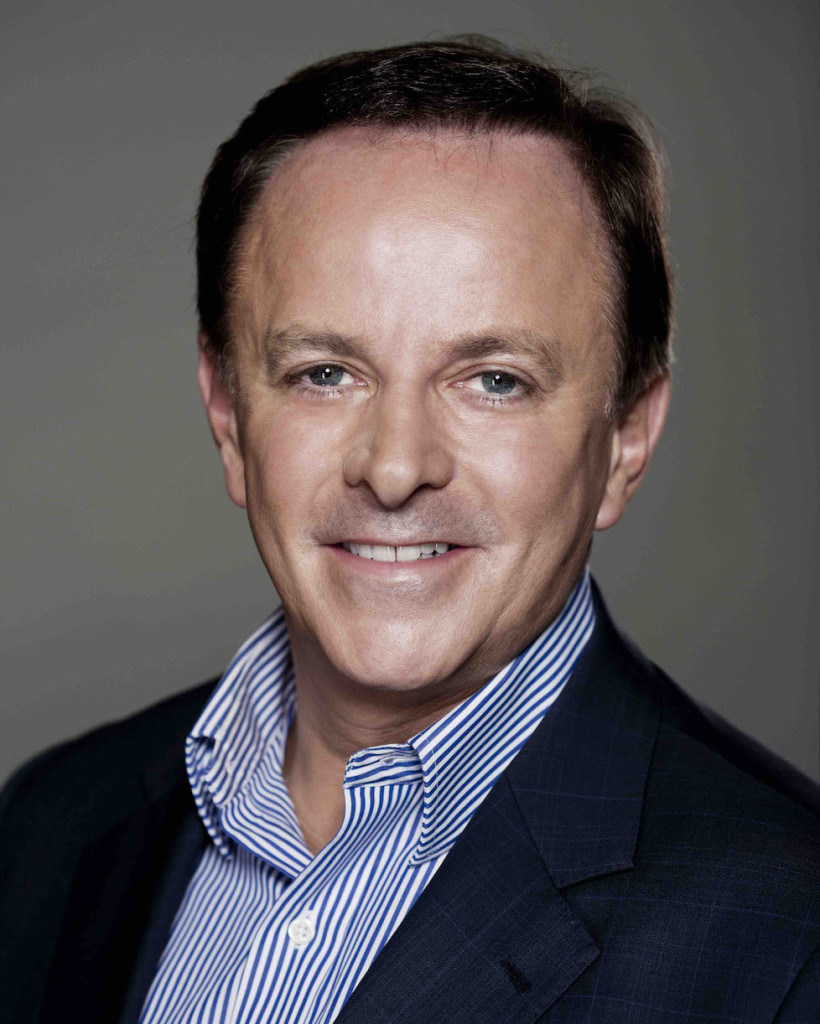 The launch of the Sky News Election Channel on Sunday 1 May will include the live broadcast of US President Obama’s last speech at the annual White House Correspondents’ Association dinner from 11:45am AEST.

The Sky News Election Channel will be part of the Foxtel Entertainment package and available on Foxtel Channel 606 and Channel 648. From 1 May Australia’s public affairs channel A-PAC will be seen on Sky News Multiview by pressing red on the Foxtel remote.