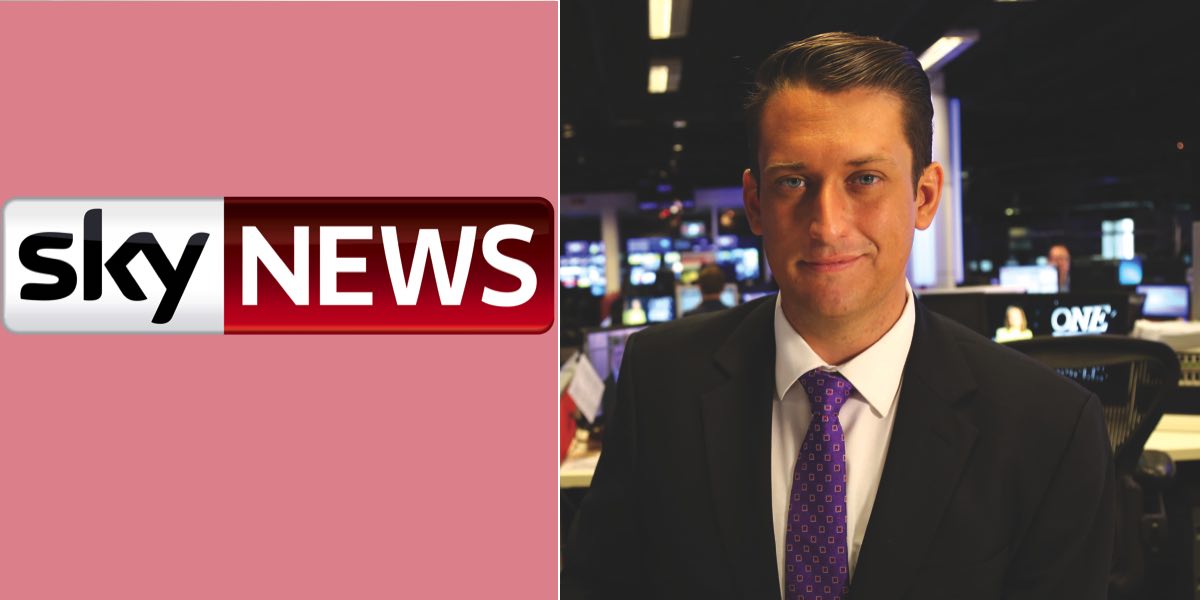 Sky News announced this week it continues to bolster its political and national affairs coverage with the appointment of Dan Bourchier to the award-winning Canberra team as political reporter and national indigenous affairs correspondent.

Bourchier has been an integral member of the Sky News reporting team since 2012 where he has held the position of Darwin Reporter, and later NT bureau chief and national indigenous affairs correspondent.

As NT bureau chief, Bourchier has led Sky News coverage across Northern Australia with agenda-setting stories including his news breaking coverage of the NT Leadership Spill of 2013 for which he was awarded Scoop of the Year at the NT Media Awards. Bourchier has covered all major events in the region including the fourth inquest into the death of Azaria Chamberlain and President Barack Obama’s visit to the Top End. He also led Sky News’ Bali 9 coverage on the ground in Indonesia.

Bourchier will expand in his role as national indigenous affairs correspondent, covering indigenous issues and events nationally.
Prior to joining Sky News, Bourchier held positions with National Indigenous Television (NITV) in both Sydney and Canberra and the NT News.
The move of Bourchier to Canberra follows the departure of David Lipson from Sky News to the ABC where he will be joining the Lateline team.