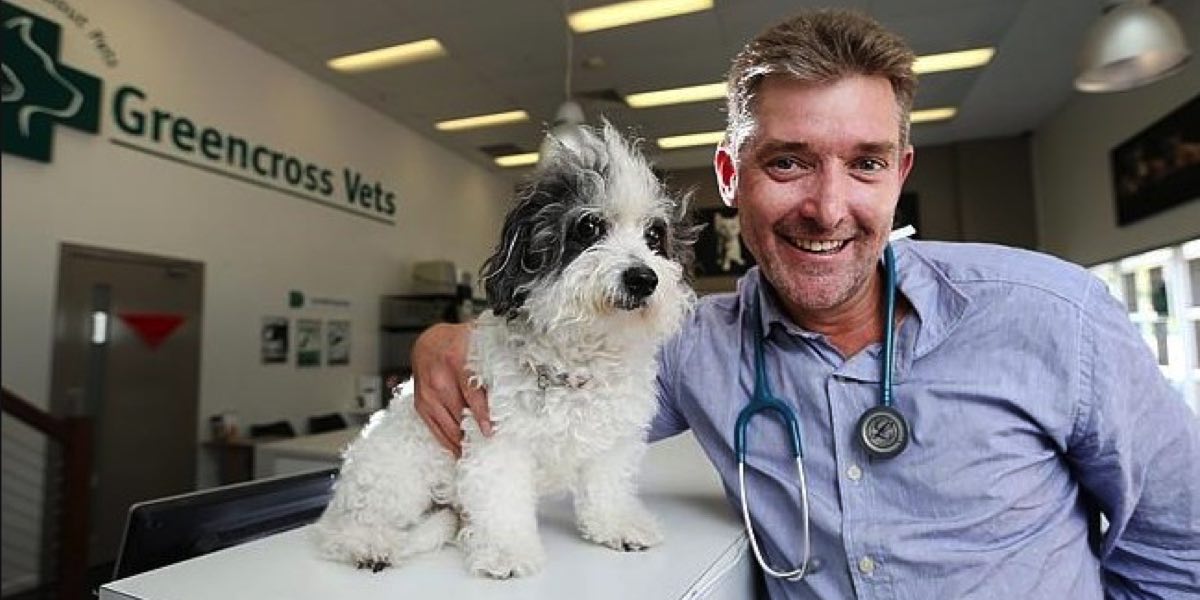 “With his experience in retail and health care – both animal and human – Glen’s skill set will be a great addition to the Tank and a perfect complement to the other Sharks. And as we all know, Network Ten just loves a vet.”

Real estate guru and chief executive of McGrath Estate Agents, John McGrath, has stepped down from his role on Shark Tank due to his increasing business commitments.