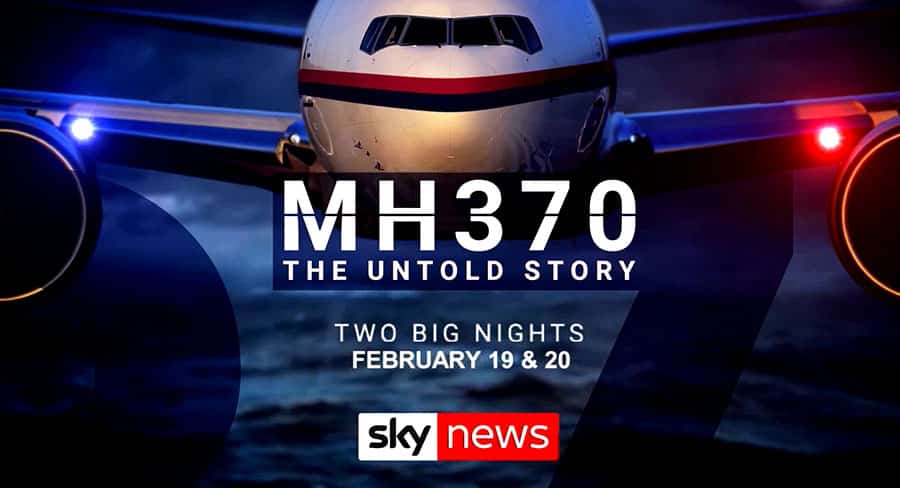 Sky News Australia has announced it will bring audiences a new two-part investigative documentary this February examining the greatest aviation mystery of all time, the disappearance of flight MH370.

MH370: The Untold Story will reveal allegations and startling information about what actually happened during the disappearance of flight MH370, what the authorities both locally and in Malaysia really knew and exactly where experts believe the plane could be found.

Member-only content and the two-part special will be made exclusively available to News Corp masthead subscribers in six instalments.

On the night of March 8, 2014, a Malaysia Airlines Boeing 777 carrying 239 passengers, including six Australians, vanished without a trace while on a routine flight from Kuala Lumpur to Beijing.

Now, nearly six years on and following the most expensive sea search the world has ever seen that galvanised Malaysian, Australian and Chinese authorities, investigative reporter Peter Stefanovic anchors the Sky News Australia investigation stretching across four continents. Working alongside Ean Higgins, The Australian’s award-winning reporter and author of The Hunt for MH370, Stefanovic and the Sky News team piece together the clearest picture yet of the most pressing mystery in aviation history.