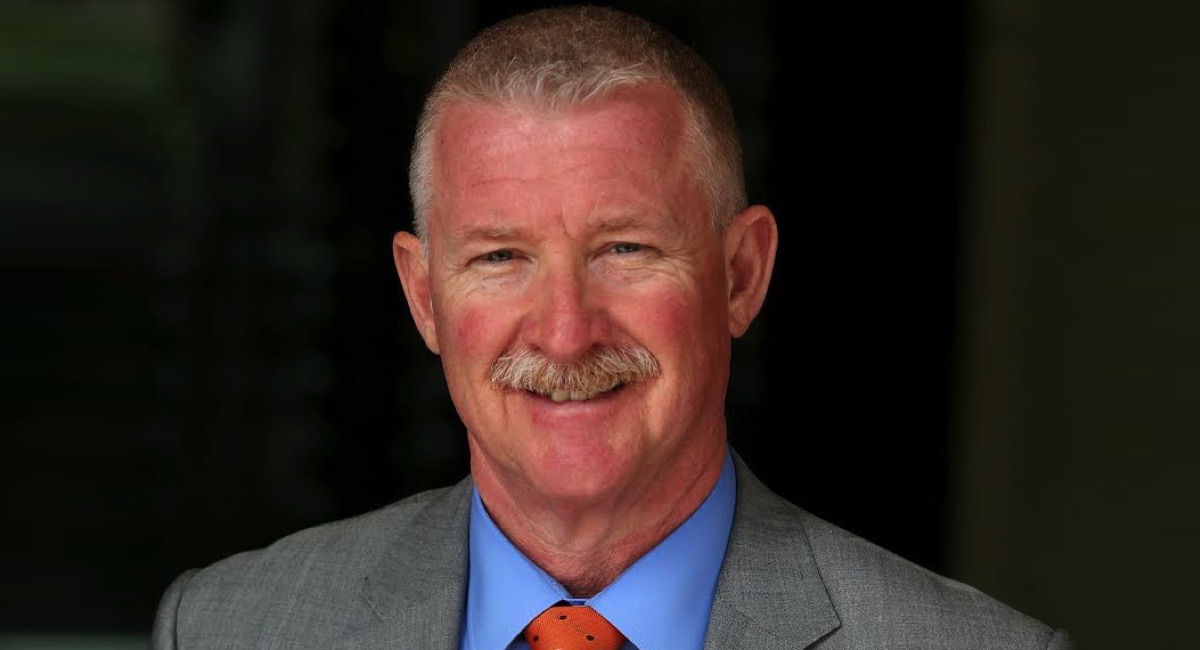 Nine’s deputy director of news and current affairs Grant Williams has announced the appointment of Nine News senior reporter Simon Bouda as the crime editor for A Current Affair.

Williams said: “Simon is without doubt one of the country’s most respected and trusted journalists and has been a crime reporter since 1980.”

Bouda joined National Nine News in 1990 having already spent 10 years on the crime round with major Sydney newspapers. He has covered some of the nation’s biggest crime stories including the murders of Anita Cobby and Ebony Simpson along with disasters including the Boxing Day Tsunami, Christchurch Earthquake and the Thredbo Landslide.

He was also the Network’s Europe Foreign Correspondent between 2000 and 2003 and was a senior reporter for A Current Affair between 2005 and 2007.

Bouda is a published author and his books include Stuart Diver’s biography “Survival” in 1997 and his autobiography “Deadline” in 2016.

Williams added: “Simon will be responsible for leading A Current Affair’s national coverage of major crime and domestic and international terrorism and I am certain there is no journalist anywhere in the country better placed to take on this senior role. He will be on board at A Current Affair from October 2.”