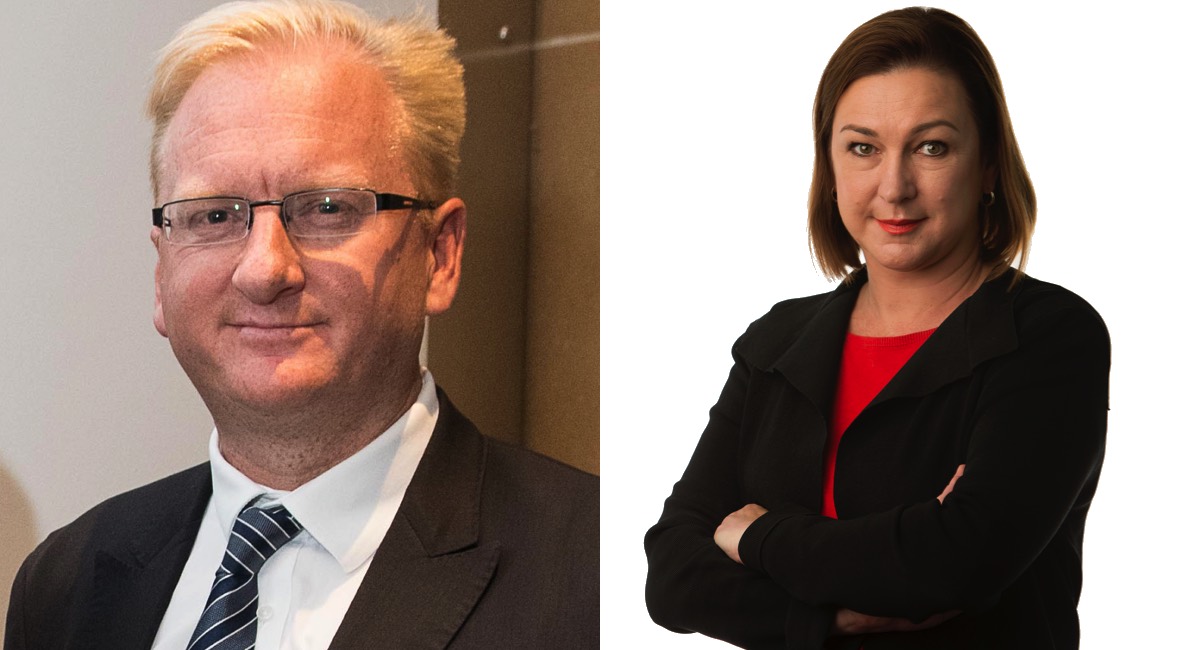 Guardian Australia editor Lenore Taylor has responded to criticism around its membership model from Paul Whittaker, editor-in-chief of The Australian.

Currently, audiences can choose to regularly support or give a one-off donation to Guardian Australia – however all content is freely accessible.

Asked about this comment in a recent interview with Mediaweek’s Kruti Joshi, Taylor said: “I don’t really see the need to respond to Paul Whittaker. But it [the voluntary subscription model] is in fact positive for your journalism, because people need to be inspired to pay for what you do. You are not making them pay. Instead you are asking them, ‘Do you really like this? Do you value it enough to voluntarily pay for it?’”

The Guardian hasn’t completely ruled out the prospect of introducing a paywall though, Taylor said. “But we have a very strong view that if it is possible, we’d like to keep our journalism open and accessible to everybody. That’s been so far, so good. The membership model is going really well.”