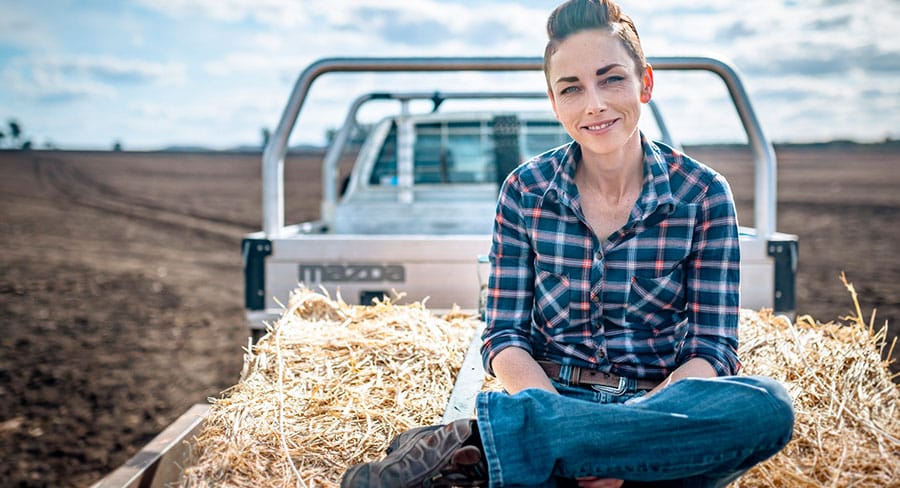 A brave cattle farmer who selflessly established a drought-support network to help families in her community is the overall winner of the 2019 Shine Awards, a joint initiative of The Weekly Times and Harvey Norman.

Margy Perkuhn (pictured) from drought-stricken Inverell, NSW, has struggled to feed her own livestock and family during the past two years.

Yet she put aside the toll this has inflicted on her mental and physical health to found Fierce Female Farmers, an initiative to help others experiencing similar struggles.

She creates and distributes boxes filled with donated items such as sanitary products, body wipes for those who lack water to wash themselves, hand creams and toilet paper.

“Some people don’t like receiving them but it’s not a charity, it’s love in a box, from one sister to another,” said Margy, who also won the Courage award.

Now in its third year, the Shine Awards is a collaboration between News Corp Australia and Harvey Norman that was founded to celebrate and recognise the achievements of remarkable women across rural and regional Australia.

The judges said all 18 finalists from Victoria, NSW, Queensland, Western Australia and Tasmania had extraordinary tales of courage, resilience and ingenuity but Margy’s story was especially moving.

Collectively, the finalists are representative of thousands of rural women holding communities together. By sharing their stories, Harvey Norman and The Weekly Times aim to draw national attention to their efforts.

Their stories all feature online and in print today in a 32-page Shine magazine inserted in The Weekly Times, which will also feature in The Australian on Friday, November 22 to further boost the awards’ national audience.

For the past 12 weeks the finalists’ stories, and many others, have featured in News Corp Australia’s rural titles – The Weekly Times, Rural Weekly and Tasmanian Country with a dedicated print, digital and social media marketing campaign, highlighting rural women who make a real difference to their communities and industries. 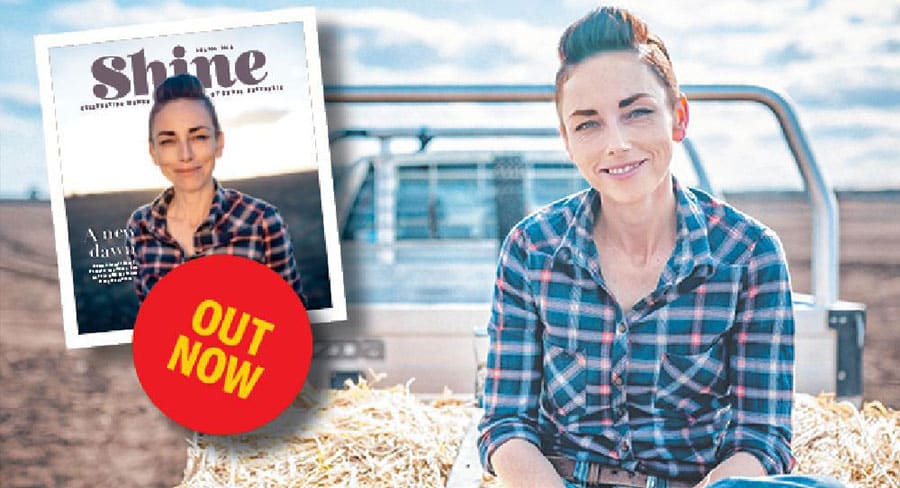 “The stories are hugely inspiring, demonstrating the courage, ingenuity, determination and hope intrinsic in rural and regional women,” Fowler said.

“I’d like to thank Katie Page and Harvey Norman for their commitment to the Shine Awards.

“With drought and bushfires affecting so many in rural and regional areas the Shine Awards play an important role in championing and building the resolve of our communities.”

The awards recognise six category winners who are beacons of light in terms of their Passion, Belief, Grace, Spirit, Dedication and Courage. Each category winner has been awarded a $2500 voucher from Harvey Norman and the overall Shine Awards winner will be awarded $5000. 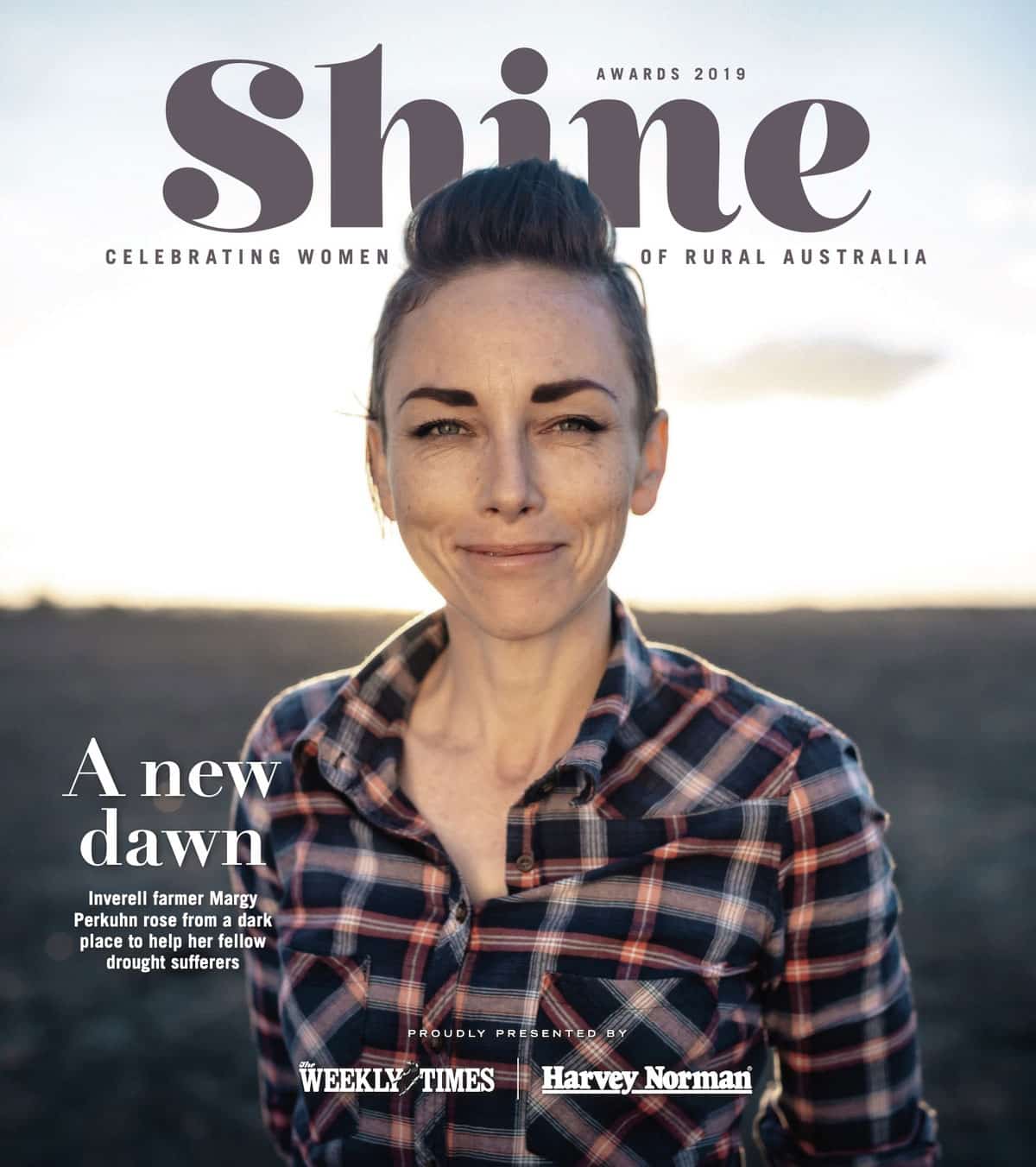