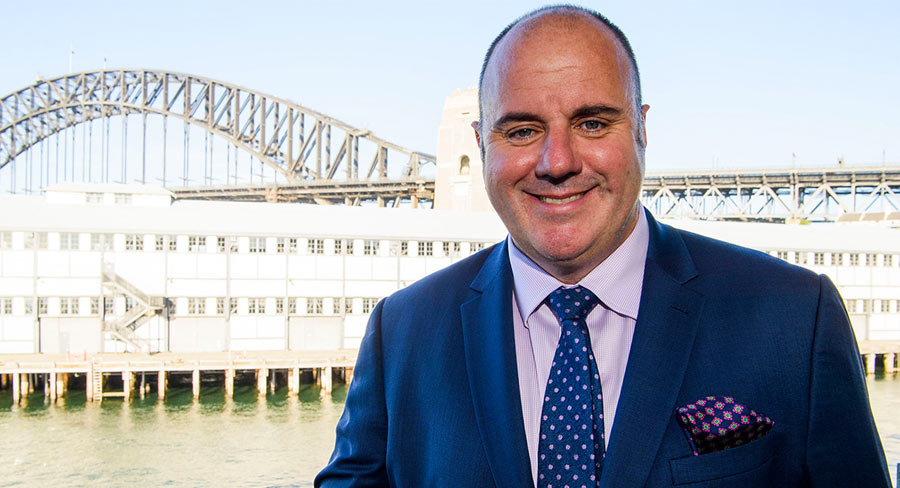 The October results are the broadcaster’s strongest with Telstra AFL Trade Radio ranking first ahead of popular programs including Hamish & Andy, Kate, Tim and Marty and The Kyle & Jackie O Show.

As well as Telstra AFL Trade Radio, 1116 SEN programs Breakfast with Garry and Tim ranked #5 across the last month while Mornings with Whateley came in at #18 after having one and three weeks off-air respectively.

“Telstra AFL Trade Radio provides unprecedented and round-the-clock analysis of the latest trade news and rumours as they happen.

“To reach poll position in this month’s Australian Podcast Ranker is a true testament to the Crocmedia digital and AFL Media teams for setting the must-listen agenda during Trade Period,” Hutchison ended.

Overall, 11 Crocmedia produced programs ranked in the top 100 including native podcast programs such as The Sounding Board (#35) and Don’t Shoot The Messenger (#80).