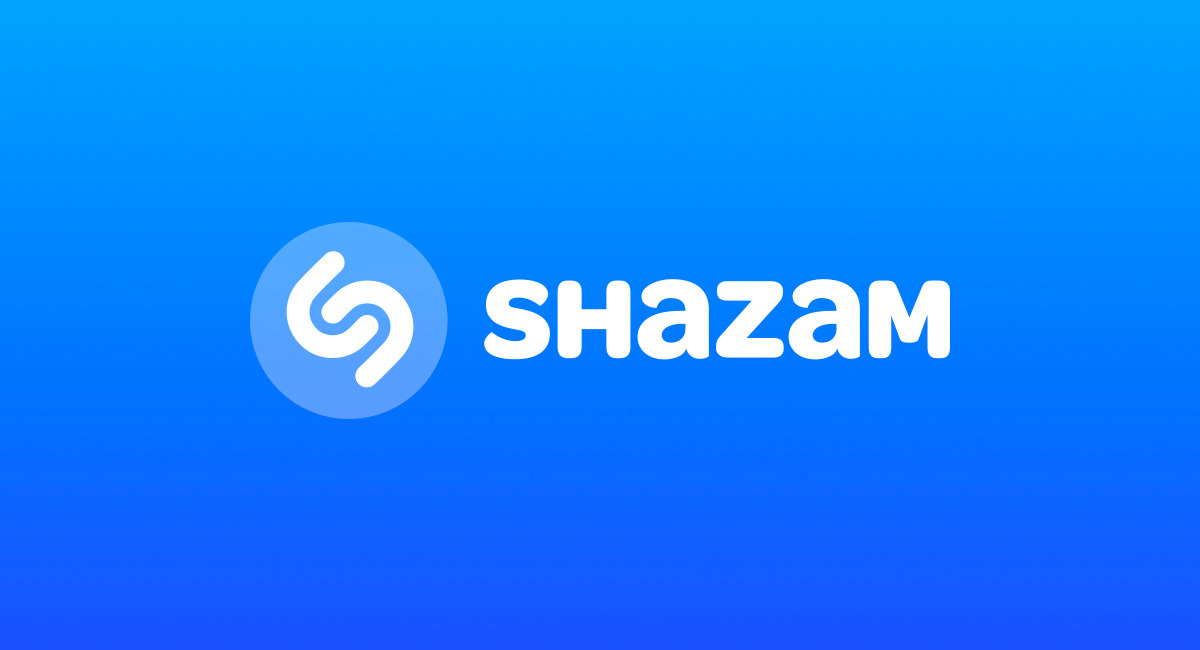 Following the confirmation this week that Apple has acquired Shazam, Mediaweek can reveal one of the part owners will continue in his day job with Seven West Media.

The Shazam app was launched before the mobile device space was flooded with apps and managed to secure a strong user base with its simple offering of being able to identify any song that was played. Over the years the app was developed further and commercial partnerships led to the company announcing earlier this year it was now profitable.

Shazam CEO Rich Riley admitted that the company could become an acquisition target and that is exactly what happened this month with Apple acquiring the business.

The business model at Shazam has changed over the years from earning a commission for selling songs to earning advertising revenue through brand partnerships.

One of the co-founders of the business was Dhiraj Mukherjee, who was one of group of friends in London who searched for a solution to find the names of songs played on radio. The others were Chris Barton, Philip Inghelbrecht and Avery Wang, with Wang reportedly the only member of that original team still working in the business.

In his first podcast with Mediaweek when working with Southern Cross Austereo, Clive Dickens confirmed to Mediaweek he had a very small economic interest in Shazam. That was separate to his role at SCA and it remained a private investment held separately to his current role as chief digital officer at Seven West Media.

Dickens explained to Mediaweek his role was an early advisor for a number of years to the four original founders of Shazam in the UK, which was first established in 2000. He continued to be distantly involved for the last 17 years, including brokering the launch of the Shazam Top 20 on the Today Network in 2015, which subsequently moved to Nova.

Speaking to Mediaweek this week, Dickens said: “I am personally thrilled that I have played a (very small) role in the creation of a global internet verb that hundreds of millions of lifetime users love, a business that has now successfully exited to the world’s largest company Apple. I would obviously not be able to disclose my modest holding, but you can safely assume that I will still be turning up for work here at Seven tomorrow and next year.”