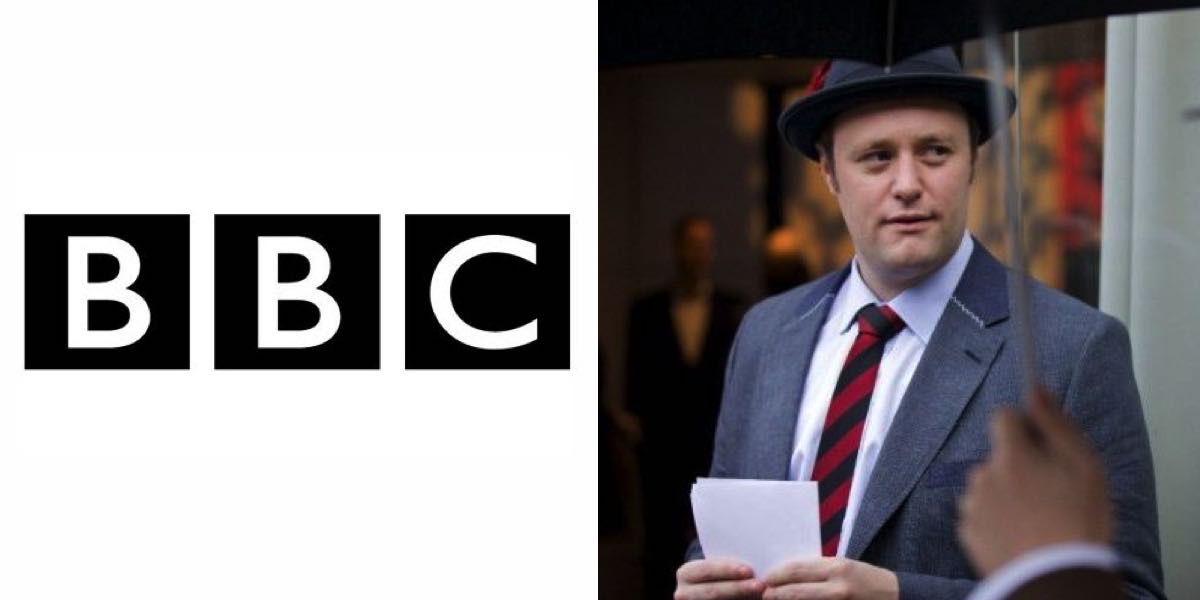 Shaun Davies has been appointed Australia editor of BBC.com

Shaun Davies has been appointed Australia editor of BBC.com. He will be in charge of all Australian content on the BBC News website and its related services and responsible for shaping the editorial direction of the dedicated Australian edition of bbc.com.

Davies has previously worked as a managing editor at ninemsn and led editorial coverage for Microsoft news products across six countries in Southeast Asia. His work has appeared in most major Australian newspapers, includingThe Australian, The Sunday Telegraph and The Sydney Morning Herald. Davies speaks fluent Japanese and most recently he worked as a PR consultant in Japan, where his clients included Uber and AOL Platforms.

“I think every young journalist has dreamed of working at the BBC, so obviously I’m thrilled to take up the role of Australian editor,” Davies said. “This is a fascinating time for digital news in Australia and I’m looking forward to helping carve a distinctive voice and position for the BBC in the market.”

Davies replaces outgoing editor Wendy Frew and will start in the Sydney office in December.