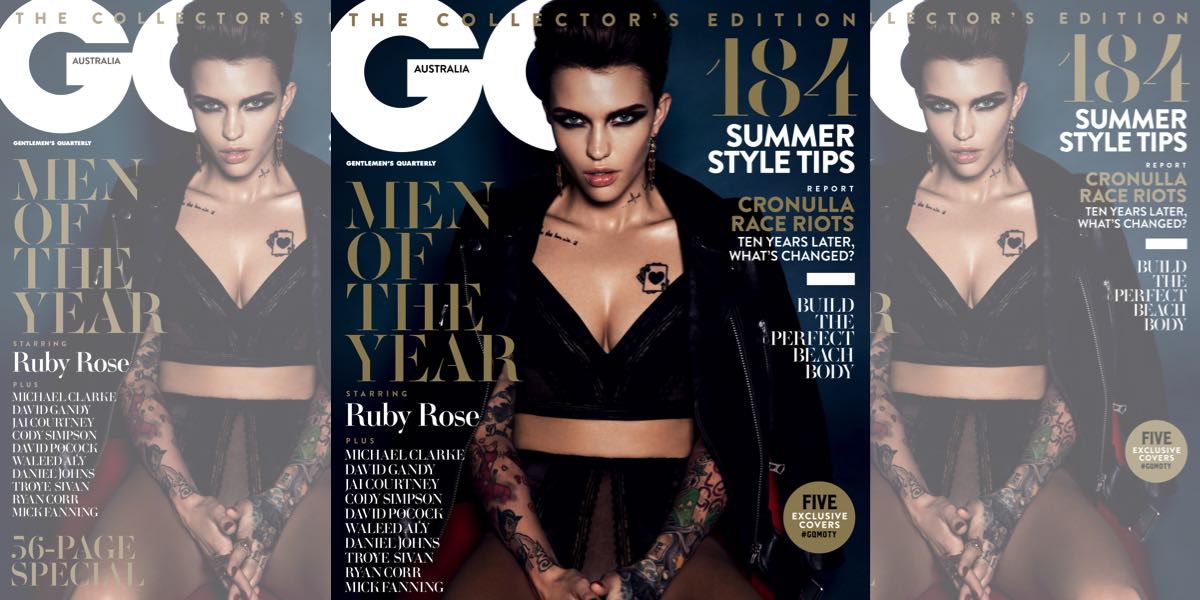 GQ Australia has named its Men, and Woman, of the year in a star-studded awards ceremony.

From actors and athletes to media personalities and musicians, artists, models and hospitality heavyweights the 2015 GQ Men of the Year Awards were one of the biggest in the nine-year history of the event.

The function was held at Sydney’s Ivy Ballroom, coincidentally a venue run by the winner of Entrepreneur of the Year, Justin Hemmes. After host Daniel Macpherson had been sweating it out onstage, Hemmes revealed when he accepted his award his trick was to turn up the air conditioning so people will drink more! “But I forgot that it is all on the house tonight!” The favoured beverage of the evening was Chivas which sponsors the event and gets naming rights. GQ Australia editor-in-chief Nicholas Smith, in a detailed opening speech, noted that the decision to feature five collectable covers reflected the incredible talent of so many contenders this year. “The GQ Men of the Year Awards celebrate extraordinary individuals who continually raise the bar in their fields. Achieving greatness all while remaining true gentlemen is what makes all of our winners truly extraordinary and worthy of their GQ trophies.”

Making his first official appearance for GQ last night was incoming editor Matthew Drummond who has been on gardening leave as he moves across from The Australian Financial Review. Drummond looked a little daunted by the scale of the event. He will be in charge of organising the tenth year of the GQ Men of the Year in 2016.

The special GQ Men of the Year edition goes on sale Thursday with five special covers featuring some of the winners. 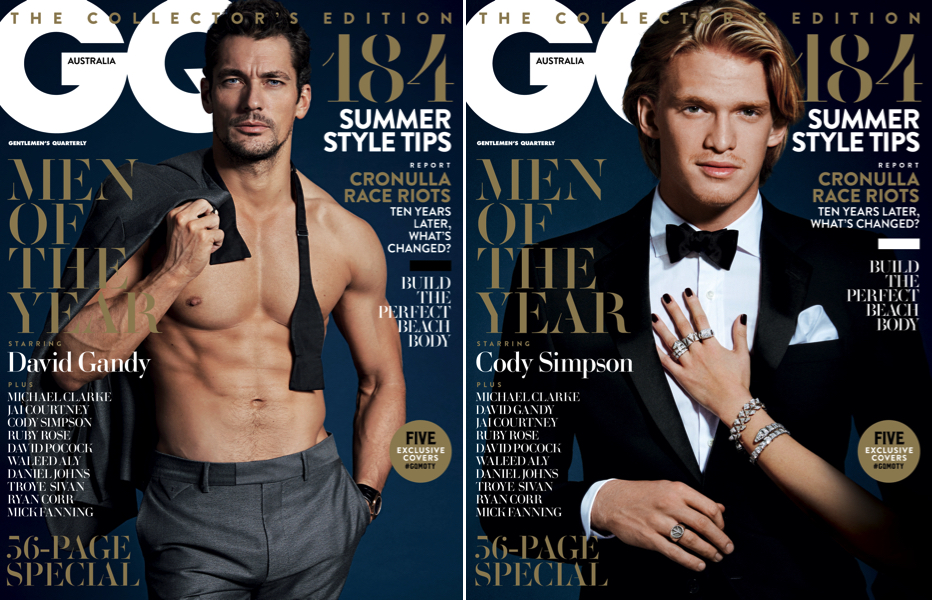 Complete list of the 2015 GQ Men and Woman of the Year: