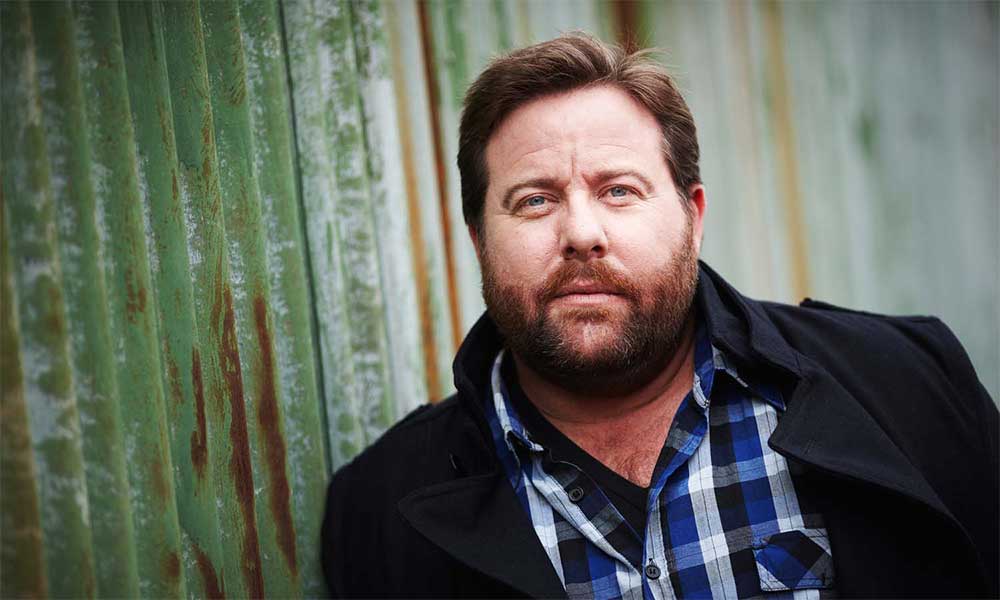 Jacobson joins the Seven family for the first time

Have the talented and cute kids on shows like Stranger Things and Big Little Lies made kids on TV cool again? Seven is hoping so.

Shane Jacobson has been chosen to turn the spotlight on the brightest stars of all in Little Big Shots, a new feelgood entertainment program created by talk show queen Ellen DeGeneres and American TV legend Steve Harvey.

The Australian version of the format will be produced by Warner Brothers International Television Production Australia for Seven.

Australian comedian, actor, writer, producer and director, Shane Jacobson joins the Seven family for the first time in his new role as host of Little Big Shots and says he is looking forward to proving that the biggest stars often come in the smallest packages.