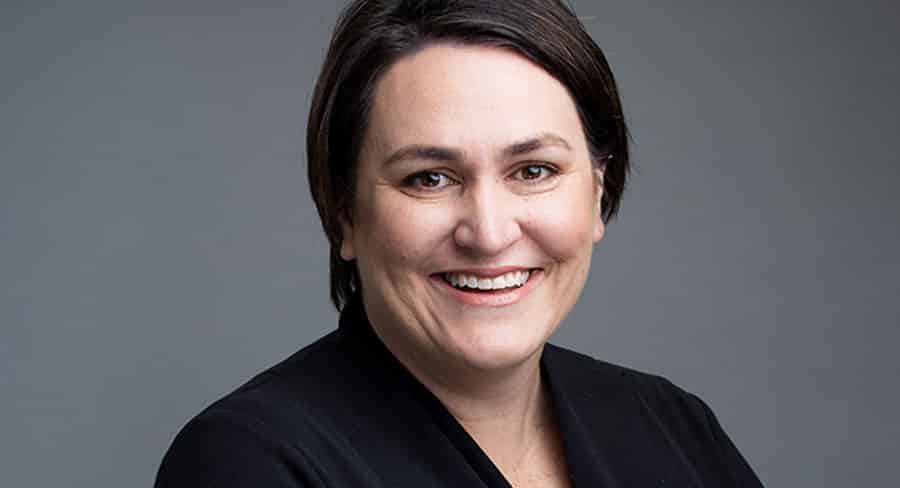 • How Nine has helped build interest in Seven’s summer

It won’t belong before new Seven West Media chief executive James Warburton will be spruiking the network’s highlights for 2020.

However before we get there, Seven is very focused on making its fourth quarter 2019 work hard for its advertising partners.

Seven has been challenged more than ever in the 13th year since it started its ratings winning streak. But Network Sales Director Natalie Harvey reminded Mediaweek there is still three months of the survey year to go and she believes Seven will grow year-on-year in Q4 – October and November.

The channel will be promoting its post-September schedule during the AFL finals season, which gets underway Thursday evening. 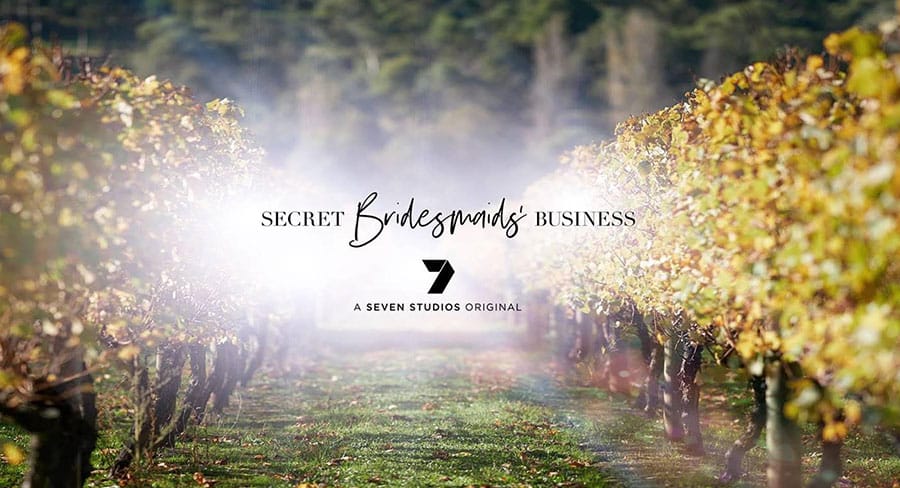 Also coming is The Real Dirty Dancing and Ladies’ Night. The former is a short run series and the latter is the female version of The Real Full Monty and lasts for one night only.

Harvey said the women’s version of the Monty format performs better than the blokes in other markets, and Seven is hoping for similar take up here. “We are hoping for a pretty good number.” Seven is not giving up on relationship shows, bringing back Bride and Prejudice a little earlier than it did last year. “These are real couples. Not people who are meeting each other for the first time,” explained Harvey. “The footage we have seen is very emotional and it can be tough to watch as they try to improve their relationships. It is a different sort of program to some of the others viewers have seen.”

Although Mediaweek notes Seven’s success in news and breakfast TV daily, not everybody remembers that and Harvey is keen to remind of its regular performers, in and out of primetime. “People sometimes forget about the base Seven has and the consistency it delivers every night.”

The AFL Grand Final this year is on September 28, and Seven launches its season of cricket on September 29 with a women’s international clash.

Seven’s cricket deal means it can now boast AFL or cricket in every week of the year.

Men’s test cricket starts a little earlier this year on November 21. “We are expecting the increases we had of cricket viewers in key demos last year will return again this year.

“While The Ashes are on another network, it drives positive sentiment about cricket which is great for us.”

Although Seven might seem underdone at 7.30pm on weeknights lately, Harvey pointed out both Real Dirty Dancing and Bride and Prejudice will be running in the slot. “Look at our schedule last year and what it delivered. This year we have a better schedule than last year when we delivered some pretty good audiences in Q4. We are confident we will have as good or better result for a second consecutive year.”

Harvey said the Seven schedule after the AFL finals is still in market, and she noted some of the content doesn’t offer as many integration opportunities as formats like My Kitchen Rules and House Rules. A second 2019 season of My Kitchen Rules was originally planned for Q4, but those plans were abandoned earlier this year.

When asked about how involved the new CEO James Warburton has been with the Seven sales team in the short time since his appointment, Harvey said: “He’s been incredibly supportive and he brings a different type of energy and he understands what we do.”

But will James Warburton be able to take the stage at the Seven Allfronts pointing to Seven being #1 for a 13th straight year?