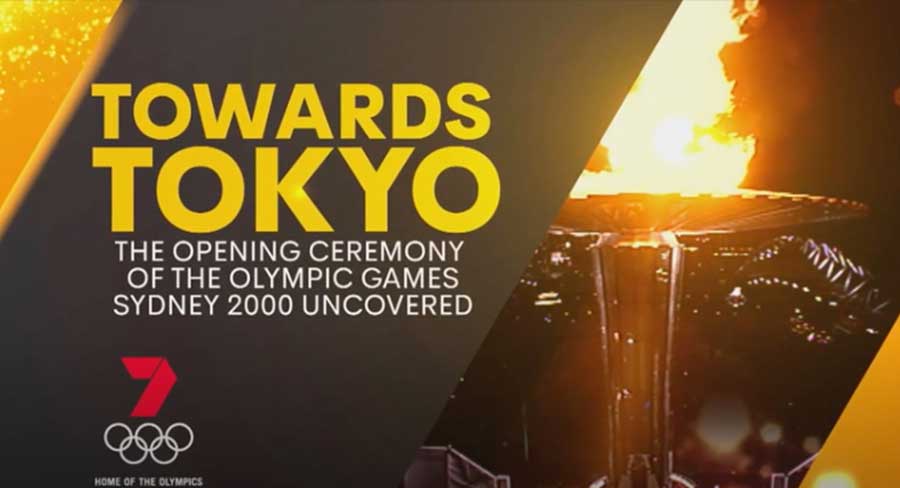 • Andy Kay’s team has done close to 90 interviews for the specials.

The Tokyo 2020 Olympic Opening Ceremony should have been on Seven last Friday and the competition underway this week and next. Instead Seven’s Olympic team have created two Towards Tokyo documentaries to keep the Olympic dream alive for viewers.

Andy Kay is the head of Olympics for Seven, these days the team he works with at Seven do everything connected with the Olympics except produce live coverage during the event. That used to also be in his job remit: “After Beijing I said this was a young person’s game,” he told Mediaweek. “Now my team does the pre-Games work. The Olympic Games is so big now that it involves every single department in the company. The IOC keep an eye on everything we do as they are careful about their brand.” 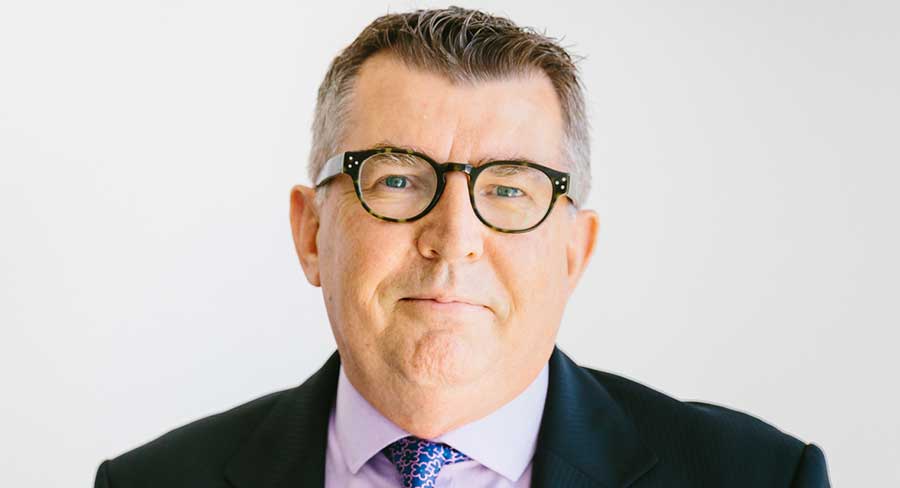 As Seven’s head of Olympics in addition to GM of Seven Adelaide, Kay and his team have put together two Olympic Games documentaries that screen on Tuesdays July 28 and August 4. [See details below.]

Kay may not have been in Tokyo though for the 2020 Games, he passes the baton for live coverage of the Games to Seven Sport when competition starts. Kay said he is also the world’s worst flyer, despite having to commute regularly between Adelaide and Sydney.

“Rio 2016 was the last time I was overseas. For Beijing 2008 I made about 30 trips to China because it was such a complicated coverage. It’s not essential for me to be in Tokyo with our smallish team.”

With Tokyo now delayed until 2021, Kay said his team will refresh a lot of the preparations they had been working on. He met with all the Olympic sponsors and the AOC last week, with some brands still joining and others, like airbnb and Alliance, launching their partnerships last week 12 months out.

As we spoke to Kay on the eve of the screening of The Opening Ceremony of the Olympic Games Sydney 2000 Uncovered, he said that special was all finished and they were “working like crazy” on getting next week’s doco completed.

“The first documentary revisits Sydney 2000 and we present the Opening Ceremony as is the viewers had been given access to the middle of the Olympic stadium. The ceremony was before it’s time. The people who carried the torch before they handed it to Catherine Freeman were all women. We have spoken to people who worked on it. It has been brought back to life in a way I wasn’t sure if it would work.” Kay also mentioned the great work done by Rhoda Roberts, creative director of the Awakening segment in the opening ceremony and the role of Nikki Webster, who got it despite concerns initially it should have been a role for a boy. 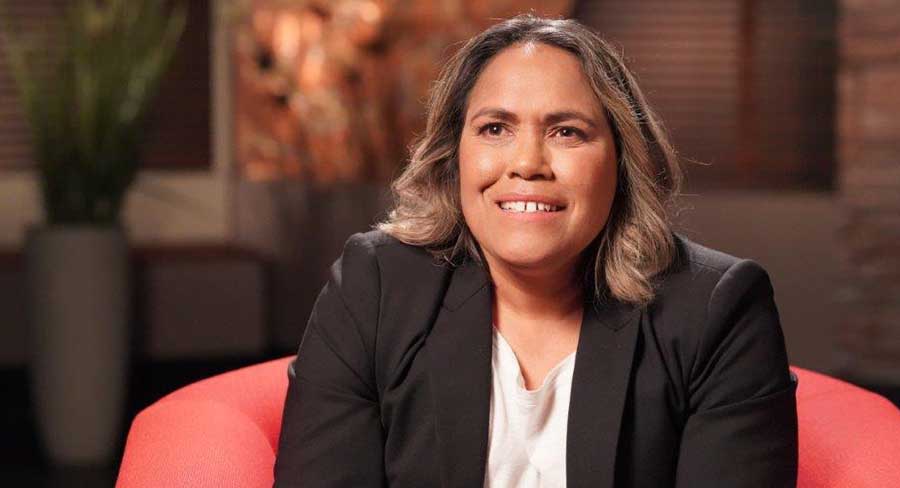 Kay’s team has done close to 90 interviews for the specials.

“The second show is about moments in the Games. Nothing to do with the ceremony. We have re-interviewed competitors from here and all over the world. Roy and HG came back for the special and talked about how everything they did was brilliant and everything Seven did was boring!” 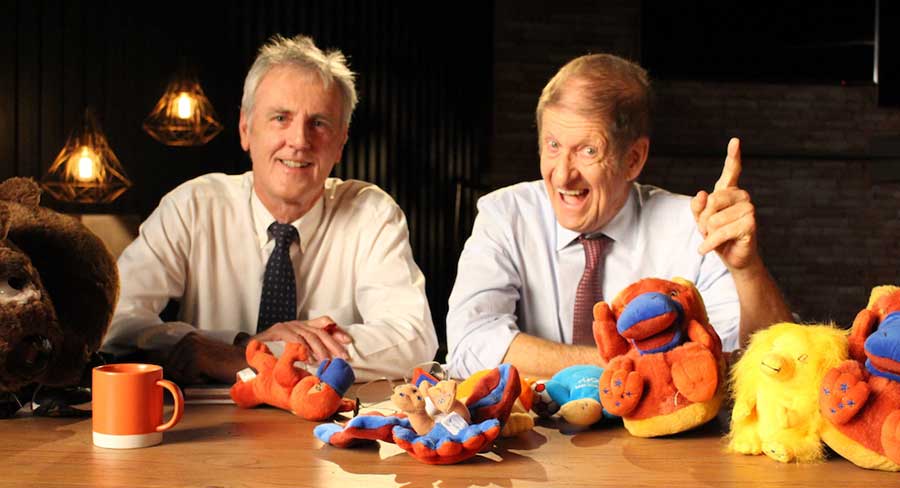 The producers managed to track down walker Jane Saville in Spain, with Kay explaining she is now friends with the Spanish official who disqualified her 150 metres from winning a Gold Medal.

Not everyone approached said “yes” to be interviewed for various reasons. But with around 90 agreeing, they a seem to have the event covered. 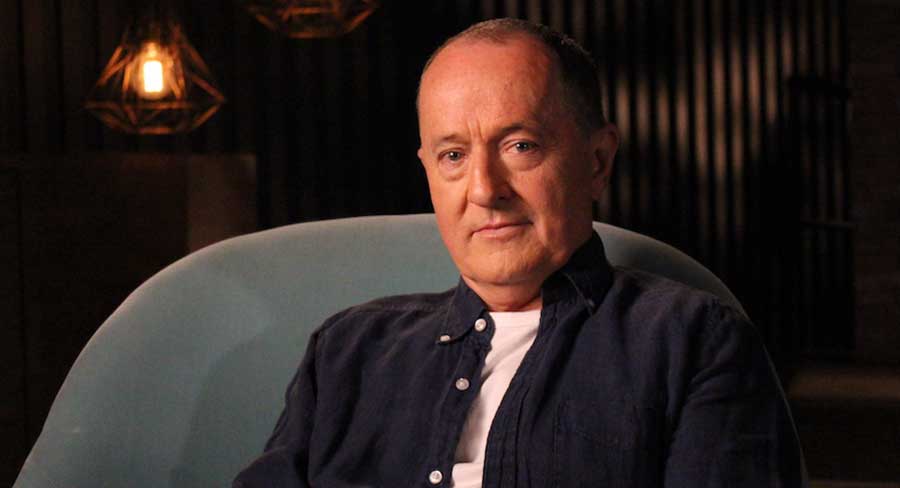 The hardest person to track down? Kay: “The aboriginal elder – Djakapurra Munyarryun – who was on top of the tower with Nikki Webster. In his interview he was asked about the one standout memory he has of the night. He replied with a laugh: ‘They didn’t pay me very much’. Djakapurra also recalled his terrible fear of heights, and clinging onto Nikki for dear life.”

The Opening Ceremony of the Olympic Games Sydney 2000 Uncovered 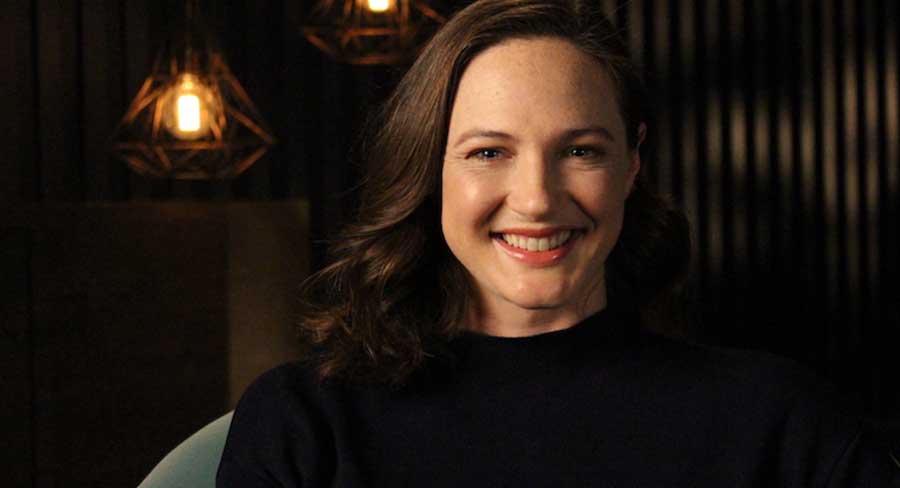 Newly-filmed interviews with the people who made that landmark night so special, including: 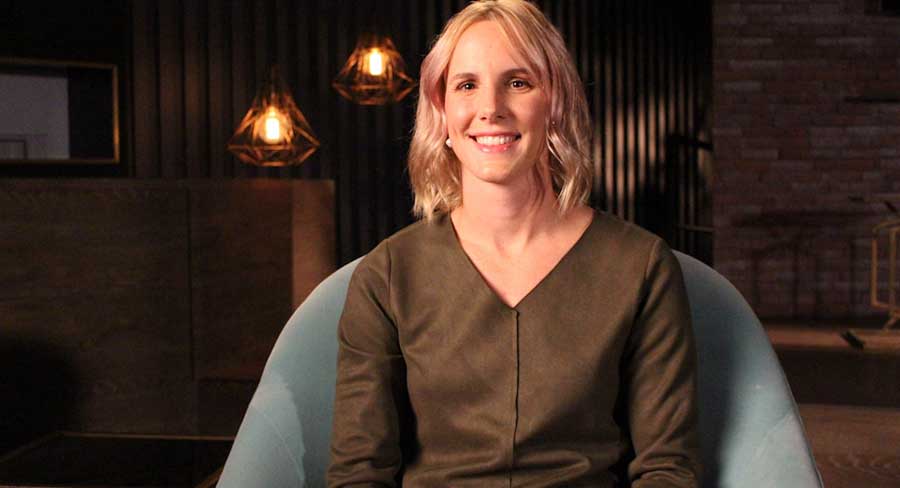 Sydney 2000 Moments that Moved Us

On Tuesday, August 4, Seven will take fans back to the extraordinary two weeks of competition that followed in Sydney with a two-hour special on the Olympic Games. 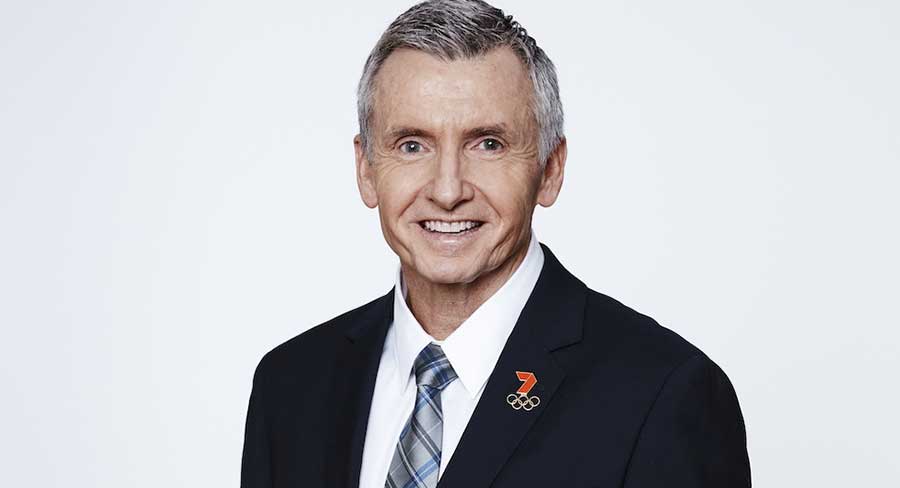 Hosted by Sunrise’s Mark Beretta, Seven’s Olympic Games experts led by Bruce McAvaney, Johanna Griggs, Mark Beretta, Dennis Cometti, Pat Welsh, Lord Sebastian Coe, Tamsyn Manou and Raelene Boyle have revisited the Games of the XXVII Olympiad and caught up with some of the athletes whose deeds captivated the nation. They include:

“These moments are etched into Australian minds forever. We’ve seen research prove nostalgia has played a big role in the Australian psyche through COVID-19 and lockdown. We will use these great moments of the past to remind Australia of the good times, the pride and inspiration all of which can come again. Those elements have never been more relevant, to importantly then propel and project forward to Tokyo. To create anticipation and a sense of pride of what is to come. Culminating in a celebration on air across Sunrise, 7NEWS, The Morning Show and our AFL coverage – with more celebration to come in September for the 20-year anniversary of Sydney 2000.”