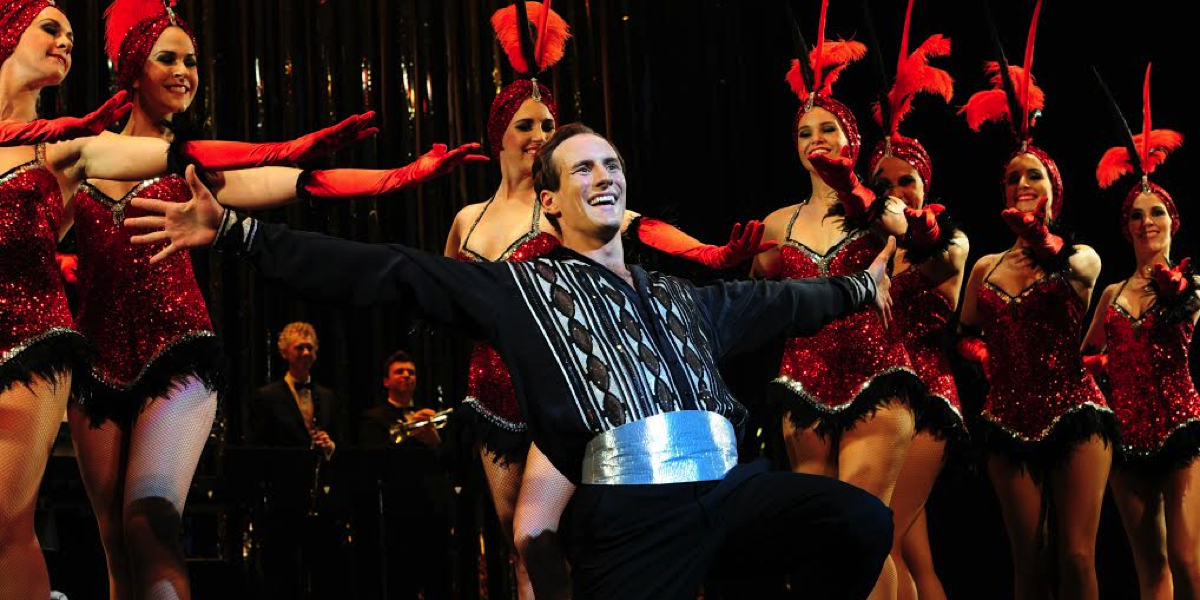 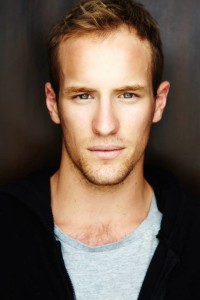 Seven has programmed the two-part miniseries Peter Allen: Not The Boy Next Door across two Sundays – September 13 and 20 at 8.30pm.

Not The Boy Next Door tells the rollercoaster story of Australian entertainer, Peter Allen, who went from being a childhood performer in country NSW to a Grammy and Academy Award-winning songwriter and the toast of Broadway, marrying into Hollywood royalty along the way.

[blockquote style=”3″]Listen to Mediaweek’s chat with Joel Jackson about his role in Sam Worthington’s Deadline Galipoli and aims for the future.[/blockquote]