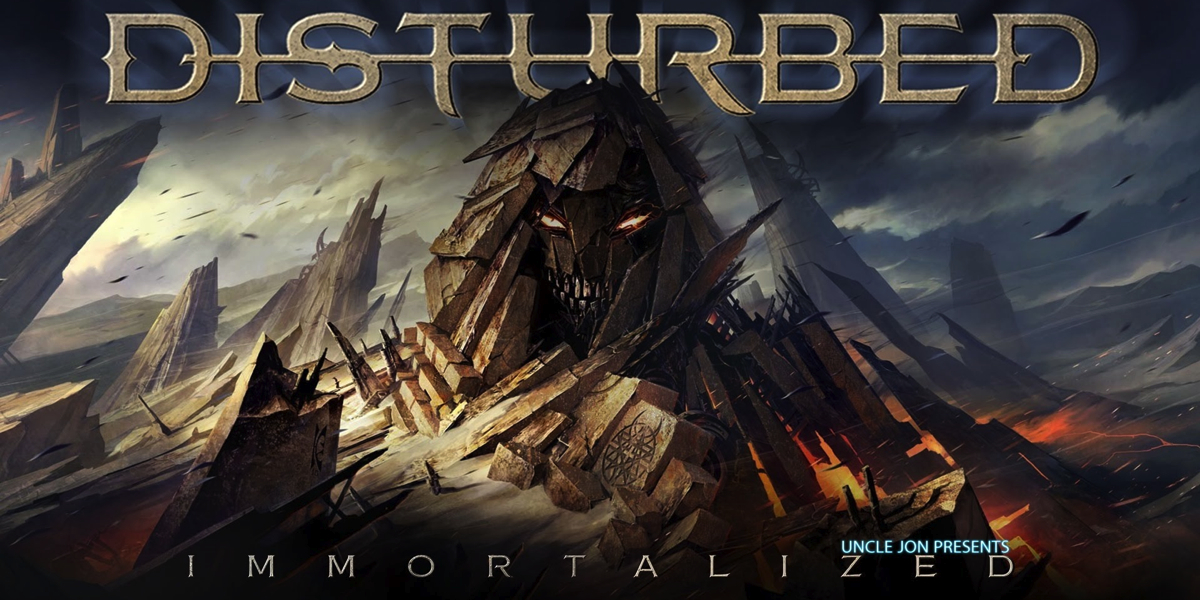 Delta Goodrem has said goodbye to top spot with “Wings” sliding down the chart to #9.

Making the small jump from #2 to #1 was Calvin Harris and Disciples with “How Deep Is Your Love” taking six weeks to crack top spot.

Four artists saw their songs make the top spot this week with all of them a chance to make it all the way:
#22 to #5: City featuring Adam Levin with “Locked Away”
#18 to #6: Taylor Swift with “Wildest Dreams”
#15 to #8: Vance Joy with “Fire and the Flood”
New at #10: Nelly featuring Jeremih with “The Fix”

Chicago heavy metal band Disturbed debuted this week at #1 with “Immortalized”, taking the place of Bullet For My Valentine who saw “Venom” drop to #11 in its second week.

Three of the other four top five slots went to newcomers this week with artists at very different stages of their careers.

John Farnham and Olivia Newton-John saw “Two Strong Hearts” climb again, up from #19 to #10 in the ninth week on the chart for the former #1 album.